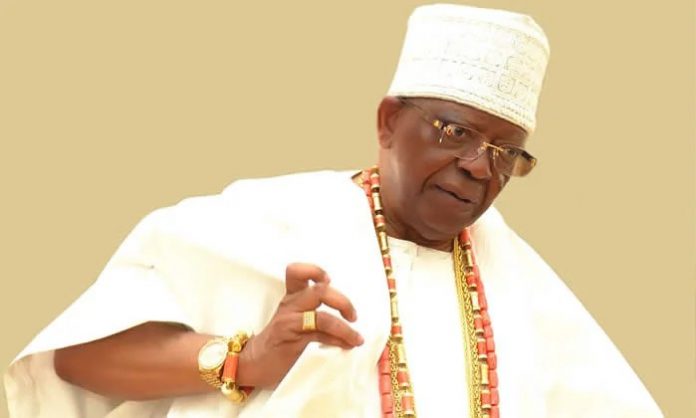 In a landmark act of philanthropy and Public good, founder of First City Monument Bank, FCMB, Subomi Balogun, has formally handed over his Otunba Tunwase National Paediatric Centre, Ijebu Ode, Ogun State, to the management of the University of Ibadan and University College Hospital (UCH), Ibadan.

Speaking during the hand over ceremony, at the centre, located on Ijebu-Ode-Benin Expressway, the Group Executive and Chairman of the Board of Otunba Tunwase Foundation, Ladi Balogun, said the N5 billion health facility was built by his father to enhance delivery of quality medical care, especially for children in Nigeria.

He explained that Otunba Subomi Balogun was inspired to build the centre 11 years ago as a result of his experience when he took over the children’s hospital at the UCH Ibadan, where he was exposed to the true plight of sick children.

Ladi Balogun added that his father’s interaction with the former minister of Health in Nigeria, the late Olikoye Rasome-Kuti, further galvanised him towards building a world-class medical facility to cater to the needs of children’s health in a sustainable manner.

He disclosed that when the hospital was completed, some institutions had requested to manage it but the founder was of strong conviction that the University of Ibadan and the University College Hospital (UCH) were in a better position to effectively raise its status.

He, however, said the resolution to hand over the hospital to the UI and UCH, followed a signing of Memorandum of Understanding on October 1, 2020 between the concerned parties.

Balogun said while the UCH was mandated to provide clinical services, the UI would engage in research and other academic works, noting that medical students from the university would also be involved as part of their training.

Let’s build a nation of one people, one destiny-Sen Mark