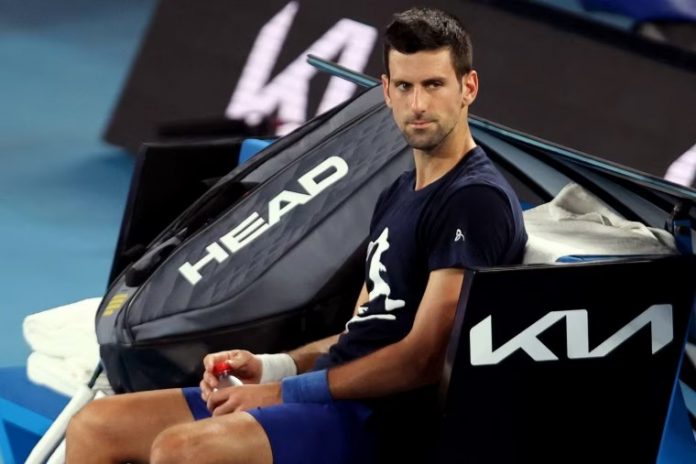 The decision is the latest twist in a saga that has drawn global headlines and become a flashpoint in the debate over Covid-19 vaccination mandates. It could end the Serb’s bid for a record 21st major title at the Australian Open tournament, which starts Monday.

Djokovic’s lawyers moved swiftly to apply for an injunction that would prevent him from being forced to leave the country. They said he had not been taken into immigration detention.

In a court hearing that began at around 8:30 p.m. local time (4:30 a.m. ET) Friday and was watched on YouTube by nearly 60,000 people, Judge Anthony Kelly said the Federal Circuit and Family Court of Australia would work to resolve the case as quickly as possible. 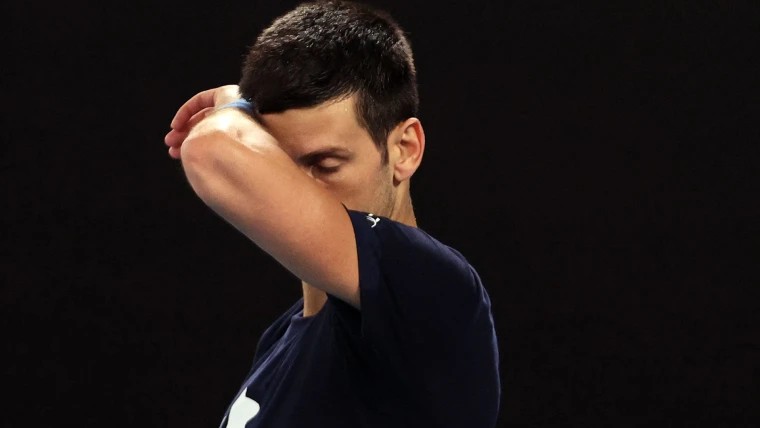 In a decision likely to have broad sporting and diplomatic consequences, Immigration Minister Alex Hawke said in a statement early Friday that he had used his discretionary powers to cancel the visa again “on the basis that it was in the public interest to do so.”

The government is “firmly committed to protecting Australia’s borders, particularly in relation to the Covid-19 pandemic,” Hawke added.

Djokovic, 34, had his visa reinstated earlier this week by Kelly, who ordered that he be released after days in immigration detention.

The men’s tennis No. 1 saw the visa first revoked last week after his claim of a medical exemption was rejected by border officials when he arrived in Melbourne. But Djokovic won a legal appeal that allowed him to stay in the country and practice even as the threat of deportation hung over his head.

If Djokovic’s bid to remain in Australia after this second cancelation fails, he may be unable to reapply for a visa for three years.

NBC News has reached out to Djokovic’s representatives for comment.

Djokovic admitted Wednesday that his travel form to get into Australia included a false statement and that he had failed to immediately isolate after testing positive for the coronavirus in Serbia last month, adding to the scrutiny from Australian officials and the world’s media.

Court filings earlier this week confirmed the tennis star is unvaccinated, but Djokovic argued he received a medical exemption to enter the country because he was diagnosed with Covid-19 in Serbia last month and had since recovered.

Djokovic spent four days in immigration detention among asylum- seekers and undocumented migrants as he awaited a verdict on his visa appeal. The court decision Monday did not make a ruling on whether his reason for the medical exemption was valid.

Tournament organizers still entered Djokovic in the draw Thursday as he remained in limbo, although it was delayed amid the uncertainty.

The top seed continued to train at Rod Laver Arena as he sought to refocus on tennis and his bid to become the all-time leader in men’s Grand Slam singles titles.

The saga around Djokovic has left many Australians outraged, as the omicron variant drives a fresh wave of cases in the country after months of severe restrictions on the public’s movements.

The furor has shaken the tennis world and overshadowed the lead-up to the Australian Open, thrusting the sport into the heart of the global debate over government restrictions to fight the pandemic.

It has also elicited strong support for Djokovic in his native Serbia, where his family and the country’s leaders criticized Australia’s treatment of the national sporting icon. (nbcnews)

Nigeria crash out of 2021 AFCON

AFCON 2nd Round: Buhari in video conference with Super Eagles, charges them to fly