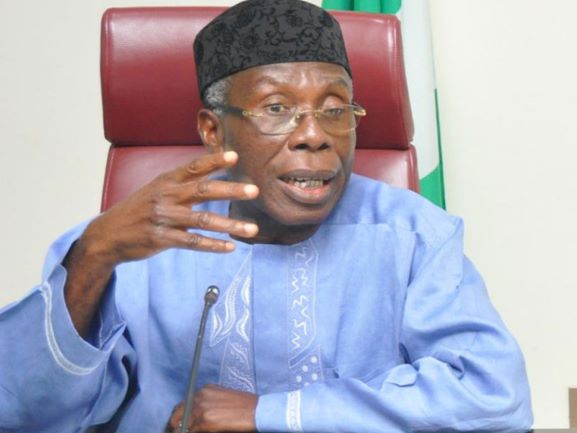 A former Minister of State for Power and Steel, Alhaji Murtala Aliyu, also emerged as the Secretary General of the forum.

Names of those elected were announced Tuesday, March 10, 2020, at a meeting of the General Assembly of the forum held in Kaduna.

The meeting of the General Assembly was presided over by the outgoing BoT Chairman, Alhaji Adamu Fika.

Alao-Akala was kindhearted; we went to him for pocket money – Osinbajo

UPDATED: Nigeria crash out of 2021 AFCON after loss to Tunisia

CAN asks Buhari to rescue Pastor Popoola David from his captors