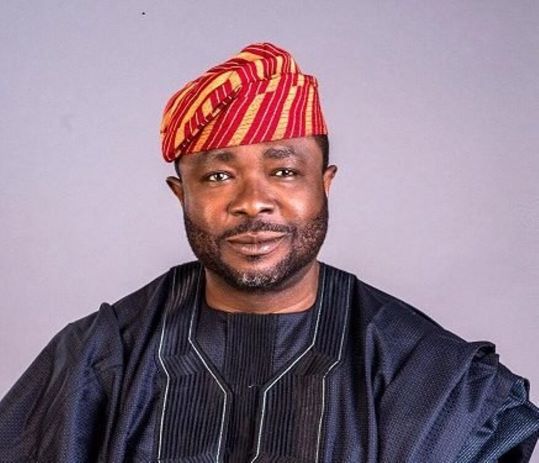 The All Progressives Congress (APC) receives with shock the passing of our distinguished Senator representing Lagos East in the Senate, Chief Sikiru Adebayo Osinowo.

The ruling party in a statement by the National Publicity Secretary Mallam Lanre Issa-Onilu join other Nigerians, the entire National Assembly, the good people of Lagos East in particular and Lagos State in general to mourn the passage of a democrat, who contributed immensely to the development of Lagos State as a lawmaker in the House of Assembly and Nigeria as a Senator.

The party further stated that though his tenure in the Senate was brief, our great party appreciates the loyalty of Senator Osinowo to the cause of the APC-led government.

“Fondly called “Pepperito” by friends and associates, he was a four-term member of the Lagos House of Assembly, where he represented Kosofe constituency. In the 9th Senate, Osinowo chaired the senate committee on commerce, industries and investment.

“We commiserate with his immediate family, political associates in Lagos State and beyond, and the Senate for this irreparable loss and pray that the Almighty God grants the deceased peaceful and eternal rest” APC

2023: Nigerians Will Not Welcome PDP, The University of Lies, By...