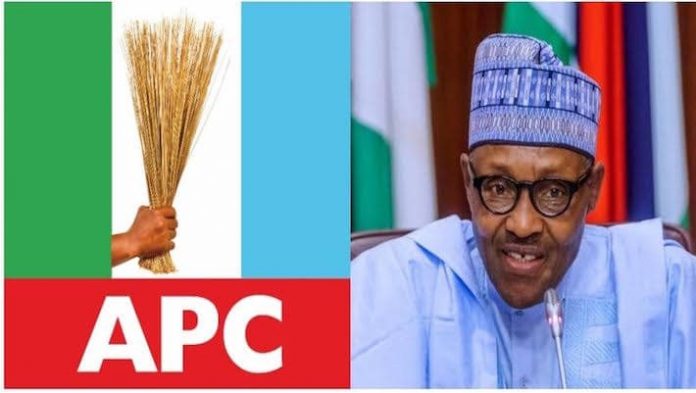 Barring last-minute changes in plan, the national convention of the ruling All Progressives Congress (APC) will hold on February 25, 2022 in Abuja, Federal Capital Territory (FCT).

Confirming the date to Blueprint on Friday in Abuja, a top party chieftain, said the Caretaker Extraordinary Convention Planning Committee (CECPC) under Governor Mai Mala Buni of Yobe state had agreed to hold the exercise on 25th of February.

“I can tell you now that our national convention will hold by February 25th here in Abuja; that has been confirmed by the National Caretaker Committee.

“The Buni-led leadership is not against those that were calling for the convention in February but the leadership wanted a situation where the house will not be too divided against itself during the national convention.

“If some of the life-threatening crises rocking the party are not amicably resolved it will further polarise the party even after the convention and we have to bear it in mind that after this exercise (convention) we will face with the general elections,” the source said.

Obiora Okonkwo: I am the joker card in Anambra governorship race