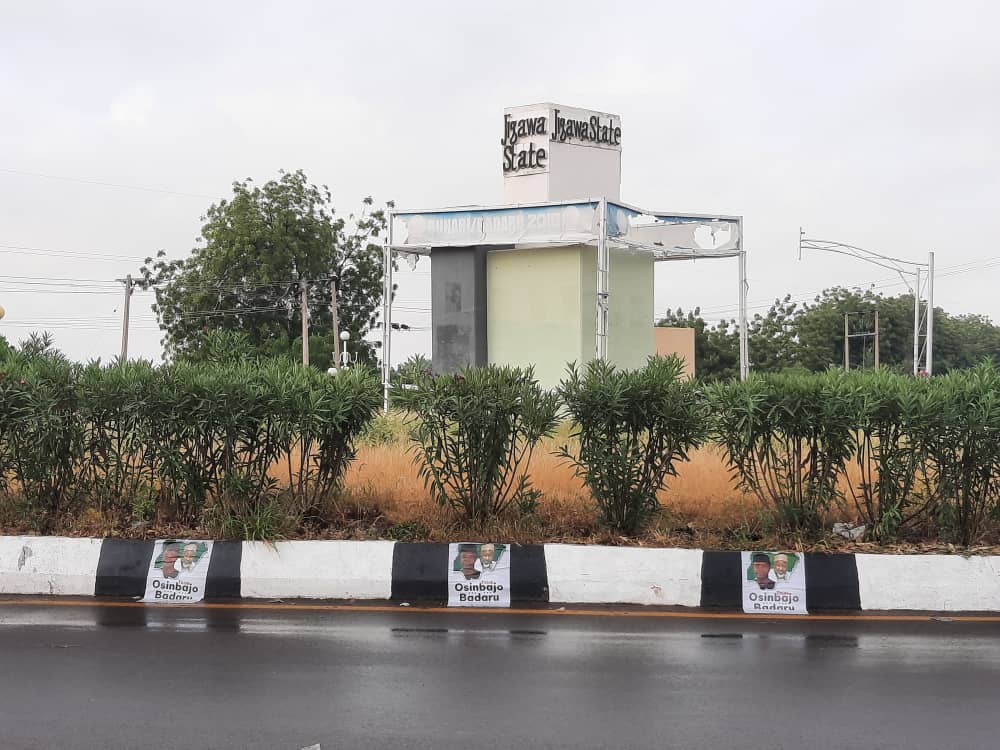 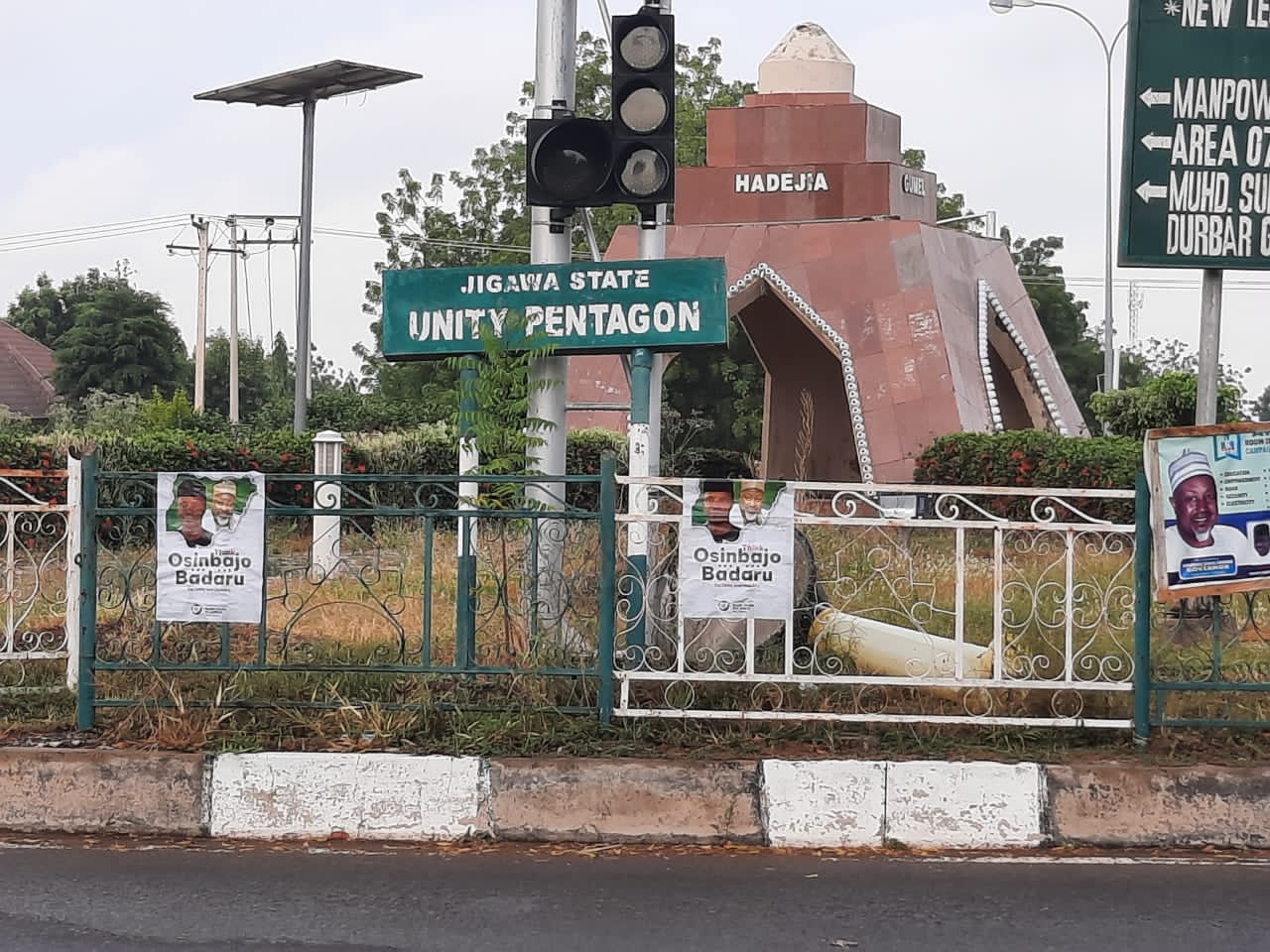 Barely 24 hours after the All Progressives Congress (APC) held its state congresses across the country, posters bearing Osinbajo-Badaru have flooded Dutse, the capital of Jigawa state.

The presence of the posters in strategic locations in Abuja has also been confirmed by the group behind the political idea, the North-South Alliance (NSA-Nigeria).

Recall that another body had two months ago flooded Kano and Abuja with the posters of Osinbajo-Ganduje Alliance, describing the pair as a solid ticket for the APC.

But the NSA-Nigeria group believes that the incumbent governor of Jigawa State, Muhammad Badaru Abubakar is the ideal partner for Osinbajo to unite and stabilise the country, said Hassan Tanko, the coordinator of the group.

“The combination of a well-read and experience Osinbajo who has garnered rare knowledge serving Nigeria as a loyal Vice President and in Lagos in the past, with an astute businessman and charitable politician in the person of Badaru who is respected in the North and is doing well for Jigawa, Nigeria will be on a solid footing. 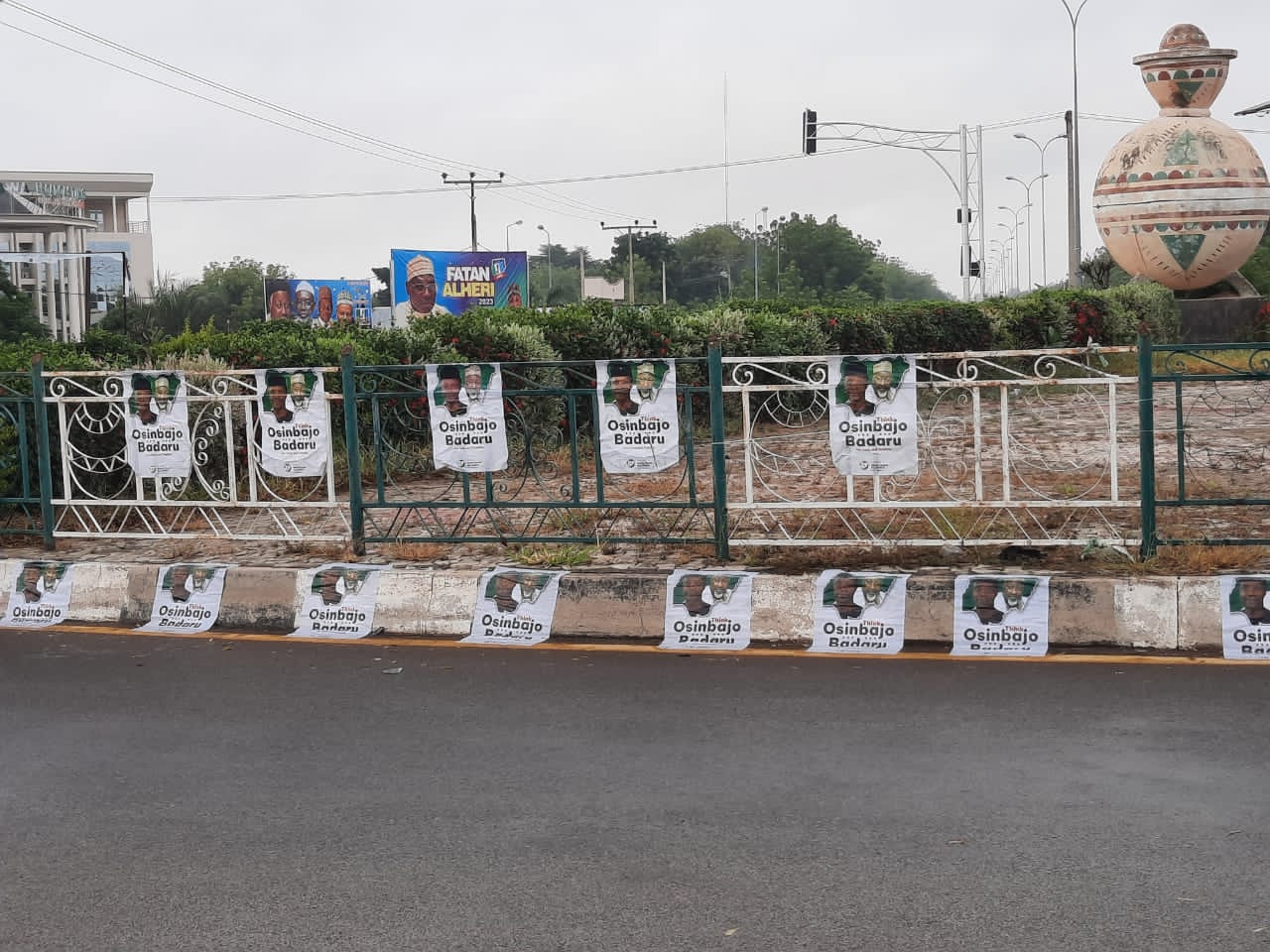 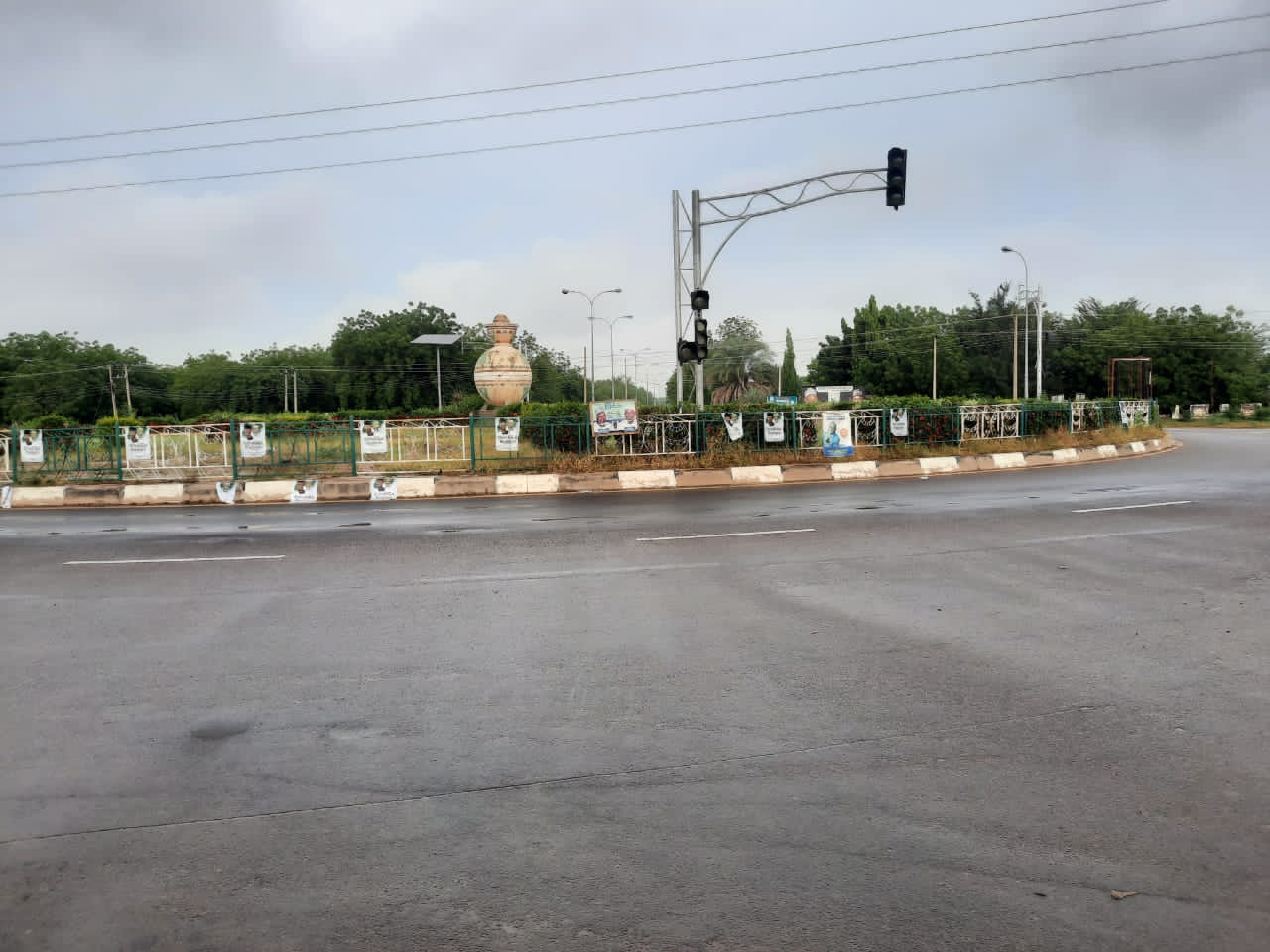 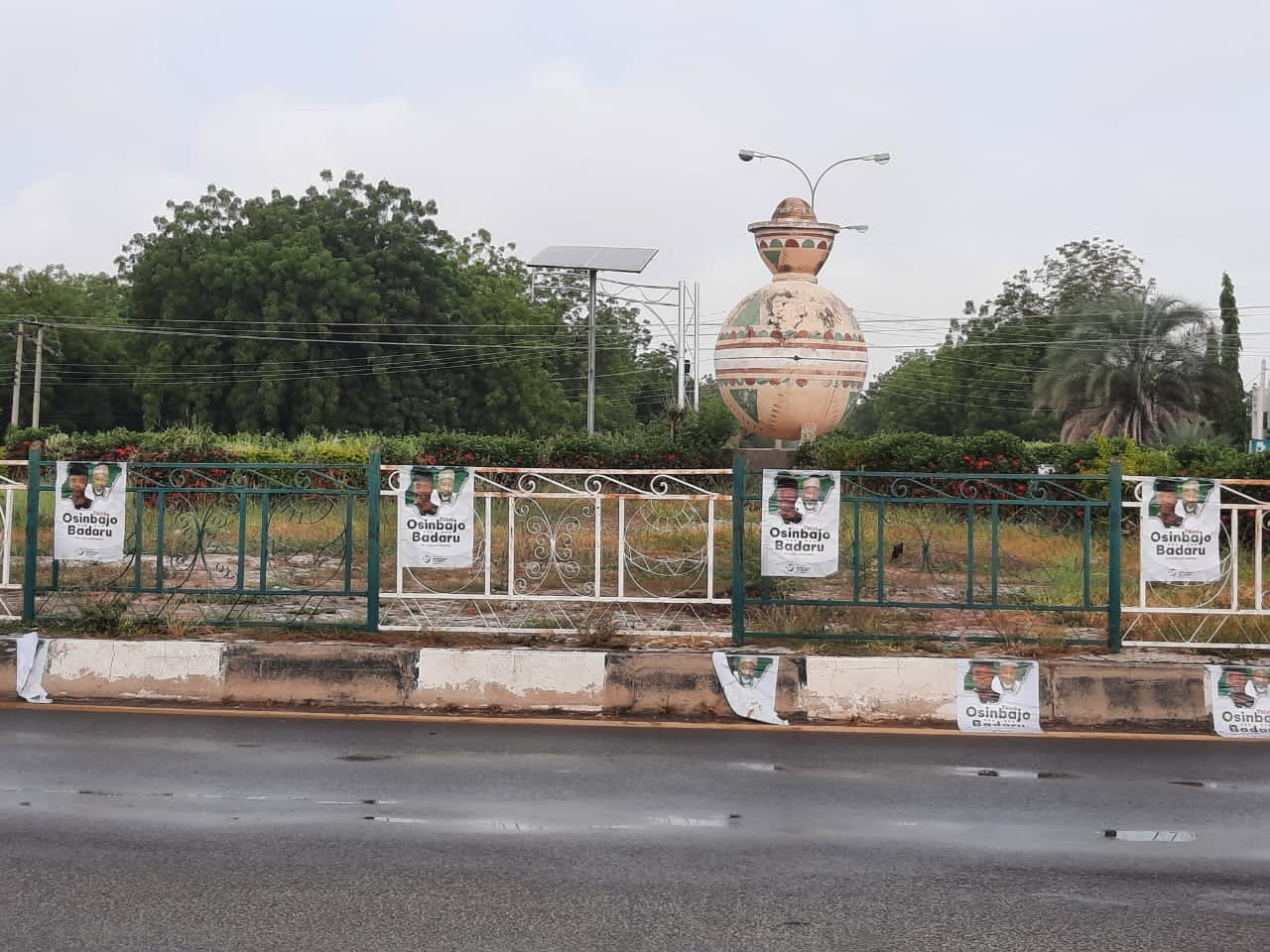 “Check the resumes of Osinbajo and Badaru; both have demonstrated humility in leadership and commitment to service; Jigawa is hardly in the news for a wrong reason due to the dexterity of Badaru, while Osinbajo is a listening leader who has shown the capacity to address agitations.

“Nigerians are earnestly yearning for a Presidency that will unify the people, stabilise the polity and heal the people, including launching the country on the path of great recovery, and the duo of Osinbajo and Badaru can do that.

“Our group, the NSA-Nigeria, will take this beautiful ticket to President Buhari, the APC delegates and party members to adopt and then to Nigerians to elect, and we do not doubt that this a team that will deliver.”