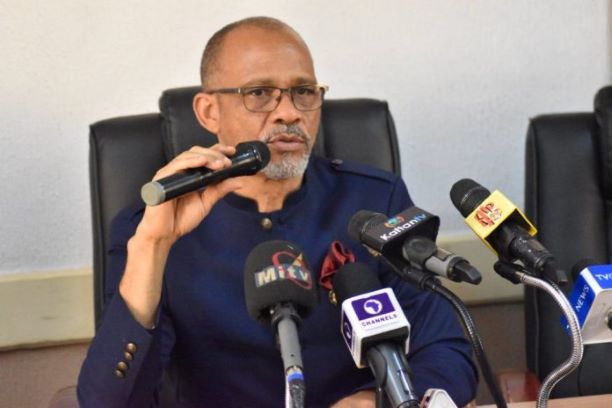 Lagos state has called on those who attended the African Magic viewers’ Choice Award (AMVCA) held at Eko Hotels, Lagos, on March 14 to self-isolate immediately.

According to Akin Abayomi, Lagos state commissioner of health, they may have been exposed to coronavirus infection.

The commissioner said this in a tweet on Tuesday afternoon.

“I hereby notify you that all participants at the African Magic viewers’ Choice Award (AMVCA) held on14th March at @EkoHotels may have come in contact with one of the confirmed cases in Lagos and are most likely to have been exposed to #COVID19 Infection,” he tweeted.

THEWILL recalls that shortly after the awards, there were social media reports that a guest who was said to have returned from the U.K refused to alert health authorities in Nigeria of his symptoms.

He reportedly said he preferred to be treated in the UK, where he is based but would later have a change of heart.

Many Nollywood stars and entertainers attended this year’s event.

Okowa’s conversion of tertiary institutions into universities:Sagacity or accidental masterstroke? By...

Four arrested over death of teenager at Yobe Government Lodge