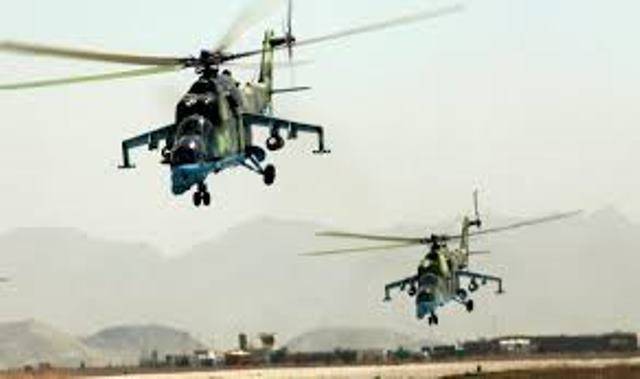 The Air Task Force (ATF) of “Operation LAFIYA DOLE” has obliterated some Boko Haram Terrorists’ (BHTs’) structures and neutralized several of their fighters at Ngoske on the fringes of the Sambisa Forest in Borno State.

Confirming the report, Coordinator, Defence Media Operations, Defence Headquarters, Major General John Enenche, said this was achieved through air strikes executed on 20 October 2020 on the heels of credible intelligence reports, indicating that the terrorists had resumed use of the settlement as a staging area to launch attacks.

He further stated that the Air Task Force dispatched a force package of Nigerian Air Force (NAF) fighter jets and helicopter gunships, which scored devastating hits in their multiple waves of attacks, resulting in the obliteration of designated portions of the BHTs’ hideout as well as the neutralization of several of their fighters.