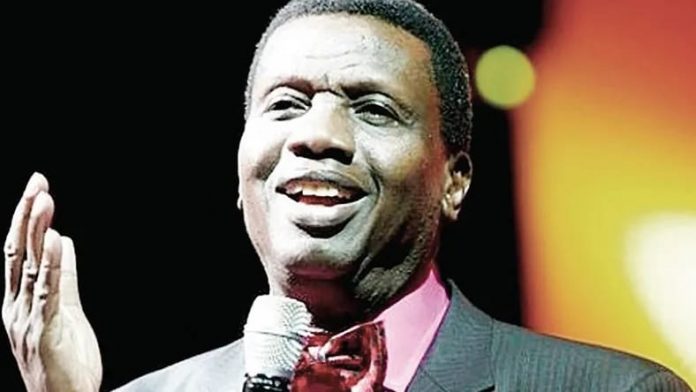 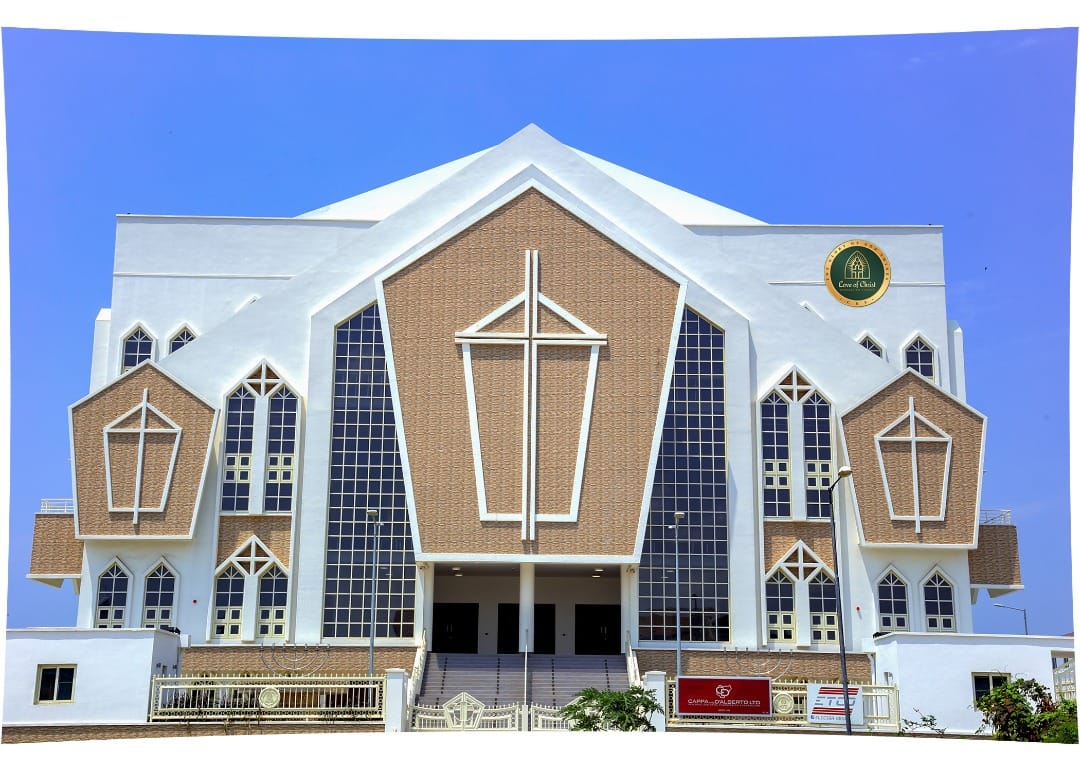 General Overseer (GO) of the Redeemed Christian Church of God (RCCG), Pastor Enoch Adeboye, and other church leaders, on Sunday, prayed for the nation’s progress.

Adeboye, a guest at the event, said in the midst of difficulties,  people should beckon on God for solution.

He urged Nigerians to embrace God for stability and progress in families and the nation.

The GO, who described the new church building as beautiful and deserving God’s presence, prayed that the place would henceforth be a miracle centre.

“Any prayer made in this place by people shall be answered by God for it is a blessed land.

“It is fulfilment of God’s directive to His servant, Esther Ajayi some years ago, the centre has become a reality today.

“Nigerians and their leaders should heed God’s directive for the good of the society just as our sister has done which made us to gather here today to give Him thanks,” he said.

Adeboye proclaimed peace in all the kingdoms that make up Nigeria through the traditional rulers that were present at the event.

In his remarks, Prophet El-Buba, a Jos-based preacher whose prayer was on fruitfulness, disclosed that Nigeria would begin to witness progress on all fronts.

The preacher, known for harvests of miracle babies after praying for couples in need of children, said that the days of strife and uncertainties in Nigeria would come to an end this September.

According to him, people would come to the new worship centre and render prayers, including those troubling the society and get answers for the place is God’s project for a new Nigeria.

“It shall be well with Nigeria as God is at work to eliminate all those chastising the country before the end of 2021,” he said.

Also speaking at the event, Dr Richard Fasunloye, who expressed joy over the completion of the church building, asked people to ensure they discovered their gift from God and grew it for the good of the society.

The gospel preacher described the host as one who was specially gifted to hear from Him.

Speaking, an elated Prophetess Ajayi, who traced how God spoke to her in the UK about the vision in 2017, said the place was planted by God for His worship.

She thanked Adeboye for grooming her spiritually. She called on people with varying needs to visit the centre for solutions, saying it was meant for that purpose.

She called for unity in the body of Christ in order to move the work of God forward and save people from anxieties. (Global Patriot)

Fayemi: Governors will get COVID 19 vaccine on live television

Nigerian governors dismiss claims of side effects, endorse sustained use of...