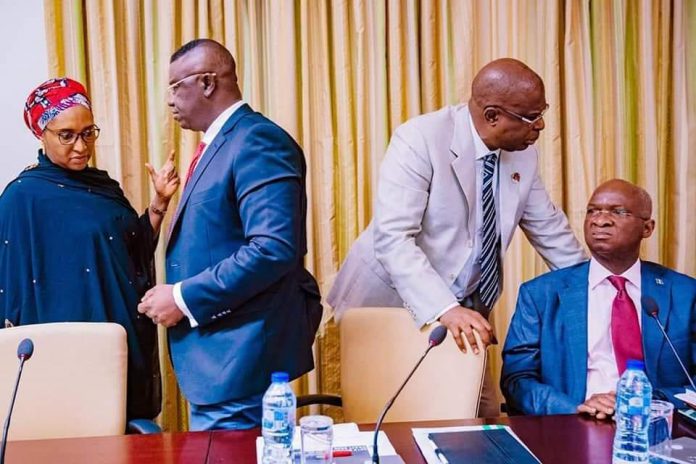 Mr Ken Henshaw,  Executive Director,  Center  for Social Studies and Development (CSSD), has said that a decent  Petroleum Industry Bill  (PIB) must address  major concerns that would  drive economic growth of oil-producing communities and the country at large.

Henshaw made this known at a Virtual Masters class on Precept 5 of the Nigerian Natural Resource Charter (NNRC) in Abuja on Sunday, August 2, 2020.

He said it was unfortunate that over the years,  various forms of benefits transfer to oil-producing communities, put in place by the Federal Government, had failed to address the exploitation, degradation and deprivation suffered by the communities.

He named the benefits transfer to oil-producing communities to include the Niger Delta Development Commission (NDDC), Ministry of Niger Delta,  the 13 per cent Derivation Fund and Ecological Fund.

The News Agency of Nigeria (NAN) recalls that the Minister of State for Petroleum Resources, Chief Timipre Sylva had on July 14,  announced that the PIB would be sent to the NASS in two weeks.

NAN also reports that the National Assembly said it was  expecting the new PIB  soon for deliberations.

Henshaw said that passage of a decent PIB bill that addressed the concerns of citizens must ensure benefit sharing mechanisms that translated to tangible benefits for people in the region.

According to him, it has to ensure Implementation of the National Petroleum Policy and end to all environmentally dangerous practices in the sector.

“Amendment of NOSDRA Act to increase its capacity to carry out its activities without relying on oil companies.

On the 13 per cent derivative paid to oil producing states, he said that it had not impacted the communities as the accounts were domiciled with the state governments.

This, he  said, has made it difficult to monitor its use for the development of the region.

He said that some states like Edo, Delta and Imo had created some special commission for implementation of projects which nerve worked but rather promoted corruption in the system.

“The continuous failure of government to ensure local impact to ensure benefits are properly transferred,  will not bring any change,” he said.

He said that the recent Global Memorandum of Understanding (GMoU) introduced in the system should be explored effectively to help benefit transfer mechanism.

He called for the overhaul of benefit transfer mechanisms, like the Niger Delta Development Commission and 13 per cent derivation fund, adding that strengthening issues in the GMOUs and ensuring that they were put into law should be key.

“A decent PIB can tackle all these for the effective growth and development needed in the country,’’ he added.

Missing journalist : We ‘re in touch with security agencies to...