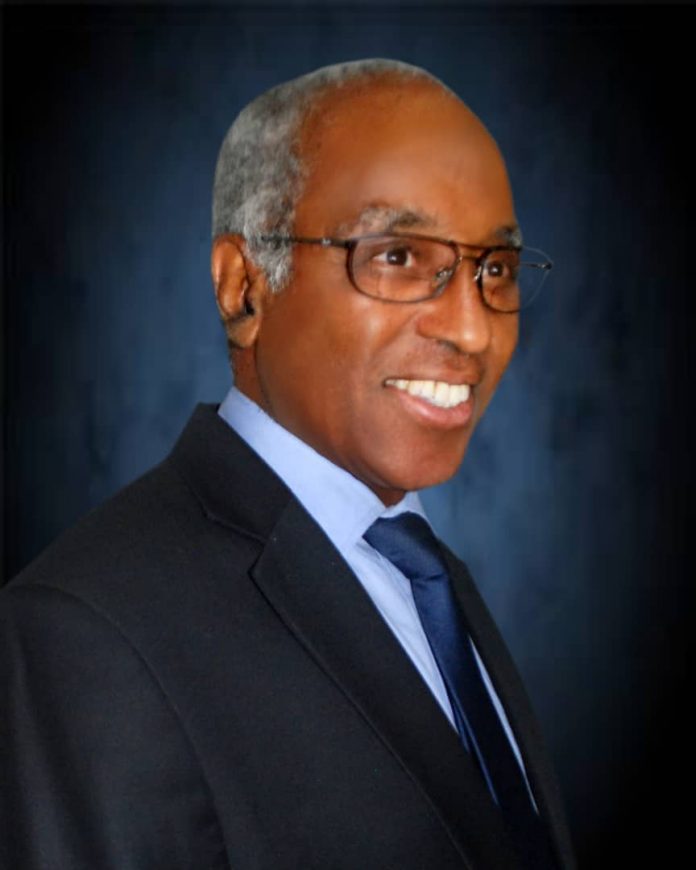 He said the launch of the chamber was pertinent and apt within the context of African Continental Free Trade Area with the aim to leverage on historical relationship to create synergy between Qatari and African businesses.

According to a statement by ACCI Media Officer, Latifat Opoola, on Wednesday,   Al-Mujtaba made the call, while delivering his keynote address at the Qatari-Africa Business Forum, stating that the Chamber would exist in all African capitals, focusing on expanding partnership between Qatari and African businesses.

While calling for more international businesses to explore the vast opportunities in Africa, Dr Al-Mujtaba stated that the continent has the youngest world population, with strong digital orientation.

“Africa is home to some of the world’s fastest growing economies. While many world economies are down, many African states are still recording growth even as the effect of the pandemic has been smartly managed by many African nations. A continent booming with several landmarks’ infrastructural projects, Africa is home to new ports.

“Airports, trans-continental railways and Trans-African highways. This is a continent with Agenda 2063, an African Union continental development agenda which nation states in Africa are actively implementing” he said.

He further noted that it is time for Qatar to invest in industrial parks, special economic zones and several greenfield and brownfield infrastructural projects.

“Qatar should also show interest in the African Union (AU) Agenda 2063. The agenda has strong multilateral segments. It also has a private sector component. African leaders are presently seeking partnership for the Agenda which covers all sectors.

“The African Union also has a Business Partnership Alliance which focuses on liaising and linking African business with related financing and partnership opportunities in African projects. Again, Abuja Chamber of Commerce will be ready to provide full support for Qatari businesses on how to tap into the Agenda 2063 projects” he added.

Also speaking, the IBD Director for International Network, Mr Vineet C. Nambiar while commenting on IBD Qatar- Africa Forum Initiatives said Africa has been singled out to be the most exciting opportunity for investment and the need for reliable partners is now more apt.

He noted that IBD has more network of International ambassadors to source for local deals in Africa and beyond, connecting teams to facilitate with the partnerships and MOUs, that in the next 18 months, the team will be making 4 delegation visits to Africa.