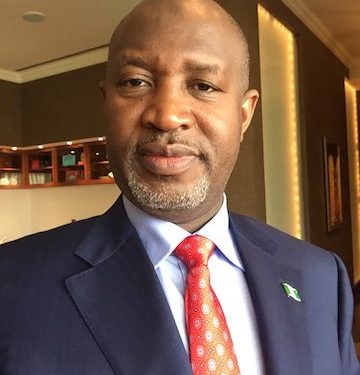 ▪︎As only passenger dies in hospital 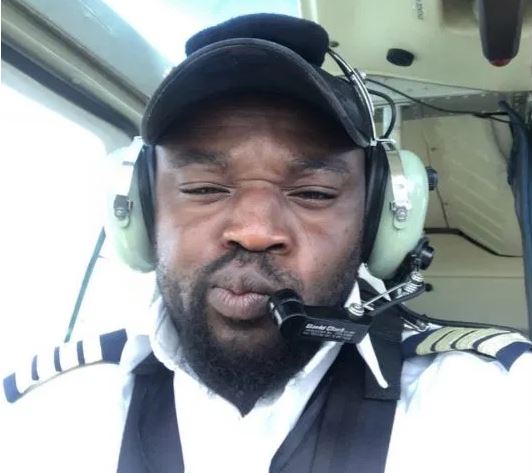 Chika Prudence Ernest was the pilot of the ill-fated Bell 206 helicopter that crashed in Ikeja, Lagos on Friday, accitding to the African Aviation Group (AAG).

The co-pilot was Clement Ndiok. But the identity of the passenger had yet to be confirmed as of the time of this report.

Quorum Aviation Limited, the owner of the light plane, has yet to speak on their identities, hours after the fatal accident.

The helicopter was flying from Port Harcourt to Lagos when it crashed into a house marked 16A, Salvation Road, Opebi, Ikeja.

There was no injury to any one on the ground but some damage to items of property.
Please follow and like us:

Court adjourns Jang’s trial till May 18