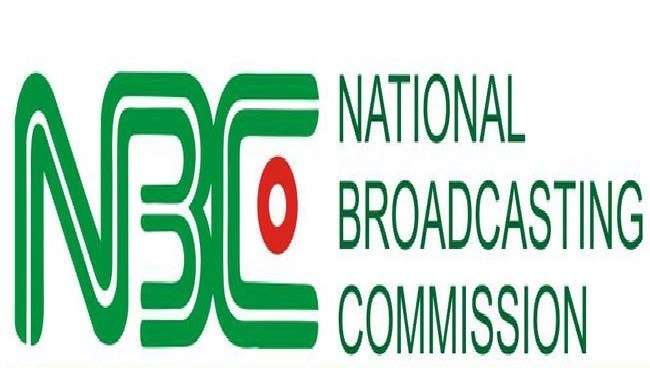 Certain about direction the pendulum of victory will swing, supporters troop...

[email protected]: A rearguard in defence of a political fort, By Sufuyan...

Growth and inflation cycles in Nigeria, By Shola Ogunniyi