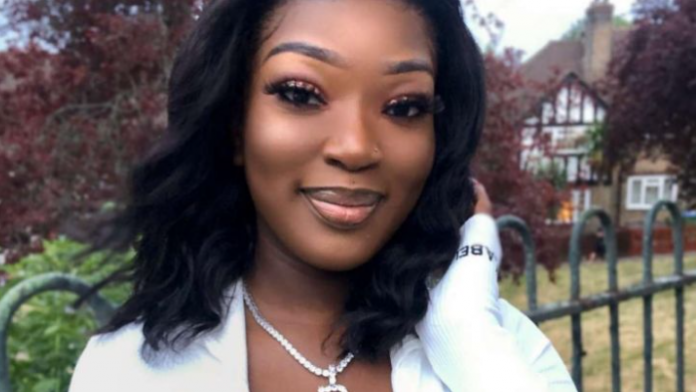 The mother of 21-year-old Blessing Olusegun is demanding the cause of her daughter’s death whose body was found lying on a beach in East Sussex, a region in the United Kingdom, according to the Evening Standard.

One of Olusegun’s close friend and work colleague, Christiana Sofolabo, described her death as “mysterious“.

However, the Sussex police, while describing the death as “unexplained” have said they are not currently treating it as suspicious.

Olusegun was a London business student who was on a one-week placement as a live-in carer for elderly dementia patients at a home run by Agincare in Bexhill, a seaside town, two hours drive from London.

According to CCTV footage, she was walking towards the beach around 1 am on September 18, but cameras did not reveal what happened next.

Ms Olusegun was speaking on the phone to her boyfriend and a close friend and told them to stay on the line.

Her iPhone and slippers were also found a few metres from her body.

“I’m devastated beyond words,” Mrs Esther Abe, Olusegun’s mother told the UK-based Evening Standard. “I spoke to Blessing the day before and she was fine.

“Then the police came to say she was dead. A member of the public saw her body on the beach early in the morning.

“I’m a mother and I need to know what happened to my daughter. Did she come to harm?

“Blessing did not have any friends in Bexhill – all of them are in London. She was only supposed to be there for a week.

“She had so much to do in her life. Now I will not see her mature into a beautiful, gorgeous and talented woman. I don’t know what I am going to.”

The Sussex police have said they are still investigating the death in a bid to establish the cause of death.

“On Friday September 18, the body of a woman was found lying on the beach at Bexhill near Galley Hill,” the police said.

“The body was identified as that of Blessing Olusegun, 21, of Eltham, London.

“Police have been investigating the circumstances and the death is being treated as unexplained though not suspicious at this stage.

“A post mortem took place on September 24 and further forensic tests are being carried out in order for the cause of death to be established. Police enquiries are continuing in liaison with the Coroners Officer.”