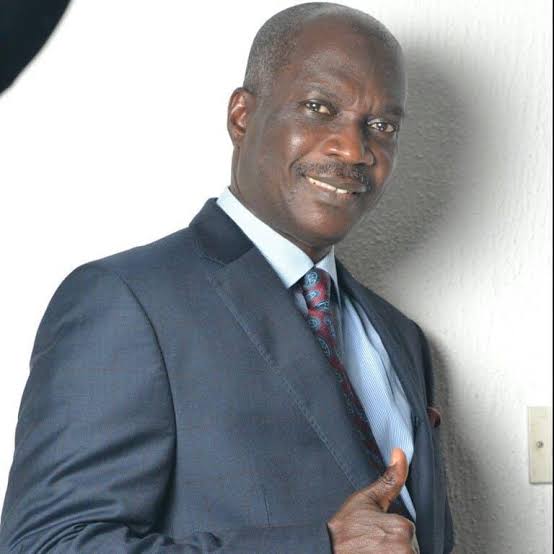 The lawmaker who is the Chairman of the House Committee Services made the observation in Abuja on Thursday while contributing to the debate on the general principles of the 2022 budget.

Hon. Raji said that the exchange rate was bound to further impoverish Nigerians as the country “is an import-dependent economy and devaluation of its currency over the years has not benefitted the people in any way.”

According to him: “It has led to high rate of inflation, drastic reduction in the purchasing power of the citizens, increased cost of doing business, corruption and brain drain particularly among our highly skilled professionals. Rather than this continued devaluation of our currency, I recommend that efforts should be geared towards strengthening of the Naira.”

He called for the scrutiny of NNPC freedom to determine cost of importing petrol and deducting same from the country’s oil revenue account to check leakages.

“The freedom presently enjoyed by NNPC to determine cost of importing petrol and deducting same from the country’s oil revenue account has been a source of concern to Nigerians.”

Hon Raji, however, commended the Federal Government for the timely presentation of the 2022 budget as it wouldl enable lawmakers to keep to the promise of the passage of the National Budget before the end of every year.

According to him: “I commend the Federal Government for the giant stride recorded in infrastructural development particularly in Rail transportation sector. The completion of the Lagos-lbadan, Abuja-Kaduna and the ltakpe-Ajaokuta railines is highly commendable.

“Mr President promised in his budget speech that the Calabar-Lagos coastal line which is expected to connect the Southern and Eastern States of the country will soon commence. I urge Mr President to prioritize this projects and ensure completion possibly before the end of the tenure of this administration.

“Mr President also spoke about progress being made on several power generation, transmission and distribution projects. While this is commendable, I urge the Committee on Power to work with the Transmission Company of Nigeria (TCN) to ensure speedy completion of the Omptosho-Epe-Ahah power project which commenced in 2012 and has remained uncompleted nine (9) years after the award of the contract.”

How I escaped from police custody — Ibadan suspected serial killer...