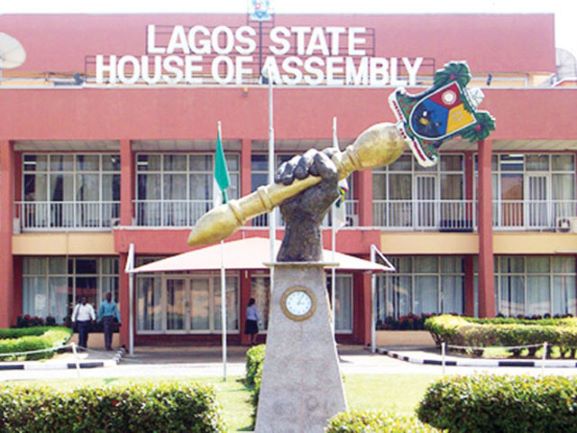 Reprieve came the way of embattled Speaker of Lagos State House of Assembly, Rt. Hon. Mudashiru Obasa as his colleagues passed a vote of confidence on him.

Obasa was accused by Sahara Reporters of sundry charges of corruption including expending N80 million to fund a trip by wives of members of the House of Assembly on a trip to Dubai.

This led to the setting up of a 9-man fact finding Adhoc committee.

The committee was saddled with the responsibility of investigating all the allegations of corruption levelled against the Speaker including the one bordering on operating 64 bank accounts with different banks with different names.

The committee, in its report stated that all the allegations were frivolous, unfounded and that the Speaker followed due process in all the dealings.

The committee recommended that the Clerk of the House, Azeez Sanni should begin the process of investigating the leakage of some documents of the house to the press and bring the erring staffers to book.

It was also recommended that the activities of the house should be digitalised for proper record keeping and monitoring.

After it was suggested that a vote of confidence be passed on the Speaker, Hon. Setonji David (Badagry 2) later moved a motion for the adoption of the recommendation of the committee and this was supported by Hon. Temitope Adewale (Ifako Ijaiye 2)

I handed over $15.8m to Suswam at his residence in Maitama...

PDP urges Buhari to declare state of emergency on security

26-year-old arrested one year after “killing” foreigner in Lagos

Group urges government to use sports in fighting trauma among IDPs