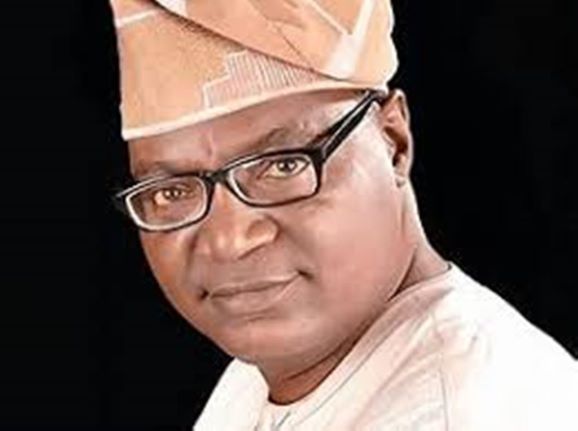 Mr Kehinde Ayoola, the Oyo state Commissioner for Environment and Water Resources has died at the age of 55.

Ayoola was the speaker of the State House of Assembly in 1999 during the tenure of former Gov. Lam Adesina.

Julius Berger to House of Reps Committee on Works: “We Got...

PROCEEDINGS OF THE NIGERIAN SENATE OF TUESDAY, 20TH APRIL, 2021