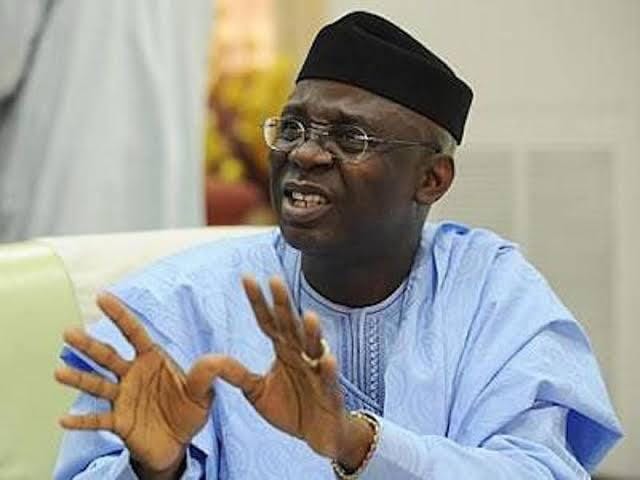 According to Pastor Bakare, the movement became imperative because it was time for Nigerians to take the reins and direct their nation’s destiny.

Bakare declared this during a state of the nation address which he titled: “The black box of Nigeria’s politics”, at the church auditorium in Oregun, Lagos.

In his address, the cleric said “time has come for the true progressives to arise, say enough is enough to political hypnosis; it is time to take our country back.”

“We are stepping in to shape the national conversation beyond elections and begin to lay the groundwork for the restructuring of this nation.

“Therefore, our Distinct Nationhood Agenda, DNA, is simple, it is RUN — Restructuring For United Nigeria – this is what I’m set to advance.

“We shall join forces with foreign countries, champion reintegration of diverse ethnic groups into true identity until every Nigeria is proud to say ‘I’m a Nigerian’ and also spearhead the orientation of every Nigerian until a minimum of 50 million Nigerians can say ‘no’ to hypnotic democracy,” Bakare declared.

Speaking further on the state of the nation, the clergyman advised President Muhammadu Buhari to do away the 1999 Constitution which he described as an “inhibiting concoction.”

In his view, discarding the “draconian and lopsided” constitution is one enduring legacy that Buhari-led administration can still secure before their time in power draws to a close.
Bakare further stated that the nation needs fresh hands and insights into how to fix the problems of Nigeria, adding that citizens home and abroad must now play an active role in determining the country’s future. (Channels TV)

FG reiterates commitment to implementation of Global Compact on Refugees