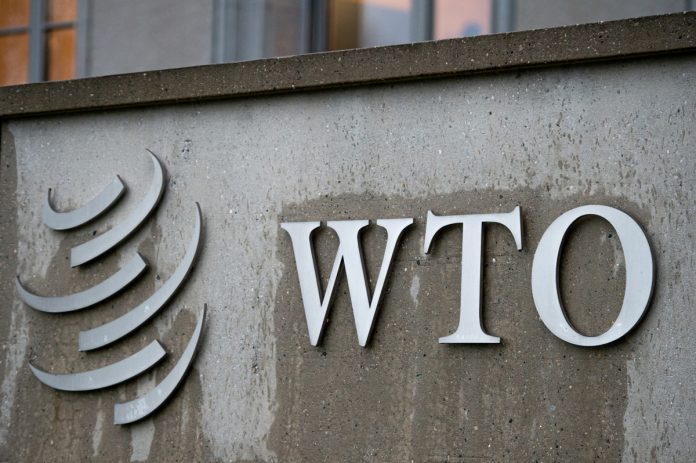 Two women, Nigeria’s former Minister of Finance, Dr Ngozi Okonjo-Iweala and South Korea’s Yoo Myung-hee are through to the final round of selection to become the next Director-General of the World Trade Organization, according to three anonymous sources that briefed Reuters on the development.

With this development, the Geneva-based WTO will be led by a woman for the very first time since it was created 25 years ago.

Okonjo-Iweala, 66, who also served as foreign minister, is an economist, a World Bank veteran and development specialist now serving as board chair of global vaccine alliance Gavi. THEWILL reports that she also seats on the board of Twitter and other companies.

Okonjo-Iweala has said the WTO should play a role in helping poorer countries access COVID-19 drugs and vaccines.

Reuters also reports that Yoo, 53, South Korea’s trade minister, is pitching herself as an experienced operator on trade in challenging times after clinching deals with the United States, China and others, while supporting global rules.

Both received backing from the 27 countries of the European Union this week. The other countries of the 164-member WTO have generally not revealed which names they put forward in the second round that ran from Sept. 24 to Oct. 6.

The WTO is looking for a new director-general to replace Brazilian Roberto Azevedo, who stepped down a year earlier than expected at the end of August. It aims to find a successor by early November.

The winning candidate will face formidable challenges with rising global tensions and protectionism during a COVID-induced slowdown, most obviously between China and President Donald Trump’s U.S. administration, as well as pressure to drive reforms. (AFP/THE WILL)

WHO launches eradication of malaria in 25 countries by 2025 initiative