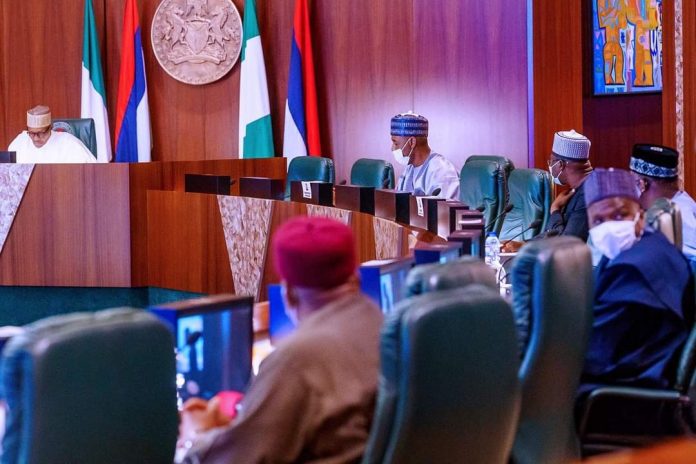 Governors of states in the Northern part of Nigeria have rejected the total disbandment of the Special Anti-Robbery Squad.

Lalong said the defunct police unit had been useful in the fight against insecurity in the region.

According to him, SARS was not made up of bad elements alone as it also included personnel doing their work diligently.

He said what was needed was the reformation of the unit to enable it to discharge its functions optimally.

Lalong, however, acknowledged that there were divisions in the country concerning the continued existence of the unit.

Borno: In Zulum’s shoes, what else would you do? By Isa...