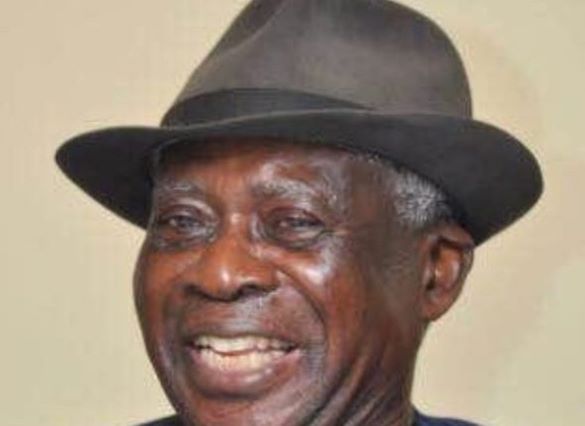 According to family sources, the retired Supreme Court Justice died on Friday (today) in Port Harcourt at 88.

Justice Adolphus Godwin Karibi-Whyte’s professional career took him through the Nigerian and international judicial systems. Appointed Legal Draftsman in the Rivers State Ministry of Justice in 1973, this legal luminary successively attained the ranks of Solicitor-General, in that Ministry and Associate Professor of Law, University of Lagos.

In 1976, he was appointed a Judge of the Federal Revenue Court and thus began an illustrious judicial career, which took him through the Court of Appeal from 1980, and the Supreme Court of Nigeria from 1984, thus making him the second Nigerian after Dr. T.O. Elias, to move directly from academia to the judiciary. During this time he also served as Chairman of several Commissions of Inquiry including the Counterfeit Tribunal and the Inquiry into the Nigerian Agricultural and Co-operative Bank. He was also appointed as Judge, International Criminal Tribunal on November 7, 1993, and Chairman Nigerian Constitutional Conference between 1994/95.

Indeed, several years after, His Lordship’s judicial pronouncements on the bench continue to resonate in Nigeria and beyond. According to Professor Paul Idornigie of the Nigerian Institute of Advanced Legal Studies, “Justice Karibi-Whyte’s dissenting opinions in obvious opposition to the decision of the majority justices are not only legendary and seminal but unparalleled in Nigeria”.  In fact, his dissenting opinions have become illuminating judicial guides for the Supreme Court in subsequent similar cases and the basis of legislative interventions, notably – Savannah Bank of Nigeria Limited v Pan Atlantic Shipping & Transport Agencies Limited (1987), Government of Gongola State v Tukur (1989), Attorney General of the Federation v Attorney General of Abia State (2001) [The Resource Control Suit], Grace Jack v University of Agriculture, Makurdi (2004) and Patkun Industries Ltd v Niger Shoes Manufacturing Company Limited (1988)

Unarguably, a quintessential jurist, a scholar par excellence, an intellectual colossus and consummate judicial officer, he is a man driven by his passion for justice according to law, firmly undergirded by his resolute and reputed integrity.

His ad-hoc appointments have been no less inspiring. They include: Chairman, Counterfeit Currency Tribunal, Nigerian Institute of Advanced Legal Studies, Committee of Pro-Chancellors of State-Owned Universities, Law Report Committee of the Federal High Court, Civil Disturbances Tribunal, Committee for the Unification & Reform of the Criminal Code, Penal Code, Criminal Procedure Act & Criminal Procedure Code, Nigerian Constitutional Conference of 1994-1995. Honourable Justice Karibi-Whyte was also Judge and Vice-President of the International Criminal Tribunal for the former Yugoslavia, sitting at the Hague.

He authored 13 books and 55 academic publications in local and international learned journals. 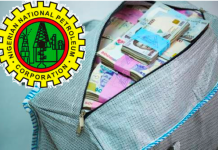 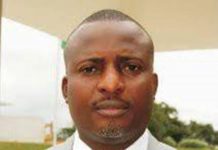 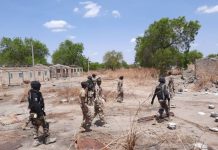 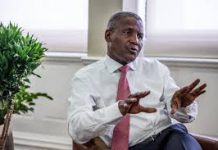 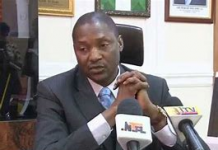 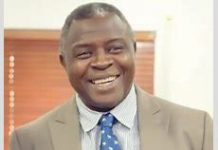 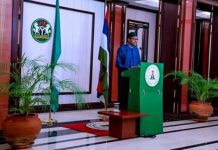