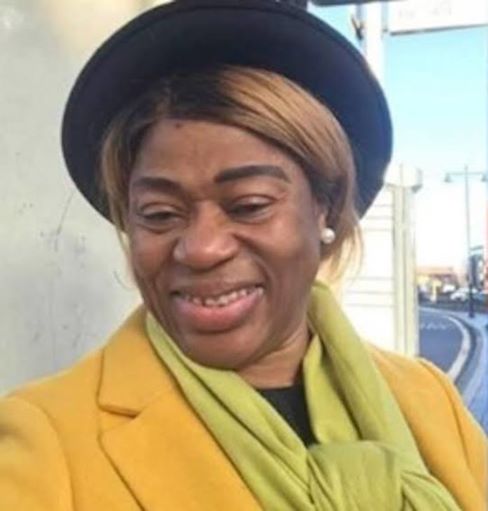 The House of Representatives, has urged the Nigeria Centre for Disease Control (NCDC), to critically evaluate Mrs. Susan Idoko-Okpe, a lady held in an isolation centre in Benue, with a view to discharging her.

This was sequel to a unanimous adoption of motion of Matters of Public Importance by Representative Blessing Onuh (APGA-Benue), at plenary on Tuesday, in Abuja.

Moving the motion earlier, Onuh said that 56-year-old Idoko-Okpe, an indigene of Benue, flew into the country on March 22, from the U.K.

The lawmaker said that the lady, who is also a UK citizen, flew into Nigeria to attend her mother’s burial in Benue.

According to her, Idoko-Okpe, unfortunately got quarantined by the government over COVID-19 suspicion, and results of tests carried out on her were full of discrepancies.

Onuh said that the lady had a long flight from UK and must have suffered a jet lag which gave rise to some symptoms she exhibited on arrival.

She said that jet lag was a common occurrence which necessitated her presentation to the cottage hospital where she was first managed.

“The details of this Mrs. Susan ldoko-Okpe Nee Lawani, is not consistent with that of the lady who was referred from Benue State Teaching Hospital, Makurdi, to Gwagwalada Specialist Hospital, Abuja.

“The personal information on the laboratory result from the NCDC did not also tally with her personal details.

“COVID-19 is real, but not a death sentence or a yardstick for discrimination and human rights infringement or violation, so her case should not be different,’’ Onuh said.

She said that Idoko-Okpe, who was bereaved, was beginning to deteriorate psychologically and already having suicidal thoughts.

According to Onuh, this was worsened by the fact that she had been in isolation for about 50 days without any form of treatment.

The legislator said that the test result given to her was questionable, as it did not carry her correct information, and was given verbally.

Onuh alleged that the lady had been forced to take treatment for COVID-19 even in her asymptomatic state.

The House urged the NCDC to carry out quality contact tracing and encourage persons who were asymptomatic to go for proper clinical evaluation and management.

The lawmakers called for prompt release of patients or those in isolation centres, when they returned to their pre-morbid state; while stigmatisation, inhumane treatment and violation of human rights, should be discouraged. 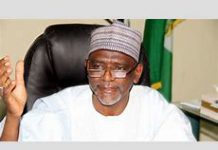 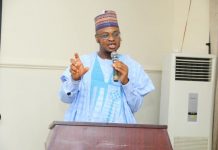 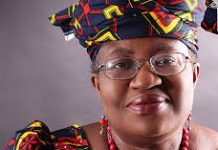