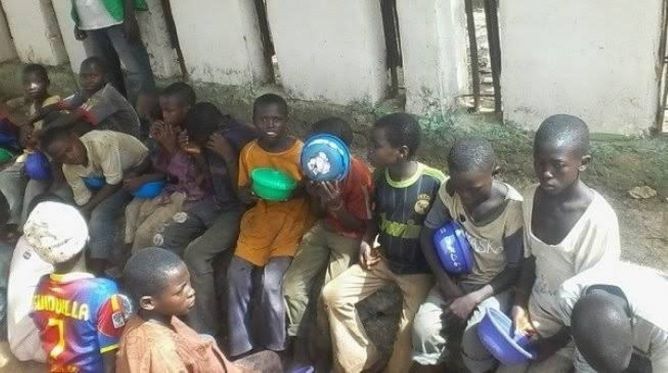 A society which eats, debases and abuses its young is a coven run by witches. The almajiri children are innocents socialised into a culture and system they did not create. They are just unlucky to be born in an unfortunate axis of the world. They did not make their circumstances or their world; they were thrust into it. They live but are not given a life. They are programmed like hunter-robots to lead a life of the hunt – hunt for alms.

I witnessed the almajiri affliction during my stay in Kaduna and visits to Kano and Katsina years ago. This was long before the threat of banditry and kidnapping in the north. These street kids are cultured to hunt-beg. They demand, and they seem assured that it is the right thing to do. They could intrude on your privacy to demand alms without flinching. They are made bold in their quest by a society that has normalised such an existence.

I was always trepidated seeing them around; life has been made a trifle for them, so they cared not about anything. It is the reason they could easily be deployed by politicians to cause riots and unrest. I knew a day of reckoning would come. When I got a job in Abuja, I exhaled. I was happy to leave the ‘’crime scene’’.

Alas! The nation’s capital is now grappling with its own almajiri problem. It is clear we cannot wish away the almajiri irritation. It is a northern Nigeria problem, but also a Nigeria challenge.

Really, these almajiri children are the victims of the situation!

In an article in February entitled ‘The northern elite created these bandits’, I alluded the current wave of banditry and kidnapping to the failures of the northern elite in fundamentally addressing the almajiri problem.

For sake perspicuity, I will reproduce a section here.

A study by the United Nations Children’s Fund (UNICEF) put the number of out-of-school children in Nigeria at 13.5 million – as of 2018. An unimpressive mass of this number comes from Borno, Adamawa, Yobe, Jigawa, Kano, Katsina, Zamfara, and other northern states.

In December 2019, Jigawa State Government announced it would open a bidding process for the construction of 95 mosques across the state. This is a state with over 800,000 out-of-school children,

According to a survey by the Education Sector Support Programme in Nigeria (ESSPIN), there are more than 800,000 out-of-school children between the age of three and 18 in Jigawa.

In Kano, there are about one million out-of-school children in the state. This is according to Peter Hawkins, the UNICEF representative to Nigeria, who disclosed this at a four-day workshop organised for commissioners and permanent secretaries from the 19 Northern states in August 2019.

In Katsina, there are approximately one million out-of-school children. Though, Aminu Masari, the governor of the state, put the number at 996,000. Ditto Zamfara.

In addition, reports by the National Drug Law Enforcement Agency (NDLEA) reveal that the North-West region has the highest number of drug-related arrests in years, with 2,205 arrests in 2015 alone. A motion on drug abuse in the north adopted by the senate in 2017 disclosed that three million bottles of codeine were consumed by drug abusers daily in Kano and Jigawa.

Also, Mojisola Adeyeye, director-general of the National Agency for Food and Drug Administration and Control (NAFDAC), revealed that 70 percent of the youth essentially, the young boys, abuse illicit drugs in Kano.

When you put all these numbers together what you have is almajiris, chaos, banditry and kidnapping.

Owing to the COVID-19 outbreak, governors of the north are returning almajiri children to their home states as if this measure will solve the problem. Besides this action constituting a violation of the rights of these children, it is also inhuman and tortuous. These children are often exploited for their ‘’political value’’, but there is calamity in the land now, so they can be expended like garbage.

As a matter of fact, it appears the northern hegemony wants to maintain the status quo, but tilts the scale when it becomes inconvenient.

Nigeria adopted the Child Rights Act (CRA) in 2003, a fine print which protects the rights of the child. But 11 states in the north are yet to adopt it — Bauchi, Yobe, Sokoto, Adamawa, Borno, Zamfara, Gombe, Katsina, Kebbi, Jigawa and Kano. Even those other eight states in the north which adopted the Act are not living by its standards. But adopting the CRA is a step – no doubt.

The almajiri challenge is one the northern establishment must find a solution to – adopting the Child Rights Act and implementing its provisions is a step in that direction. Any interference from the south or southern leadership will naturally elicit suspicion and a pushback. Northern leaders must run the gauntlet on this one. 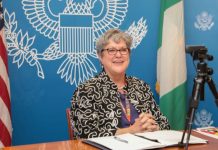 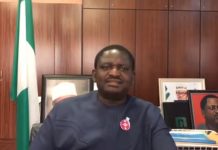 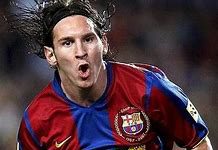 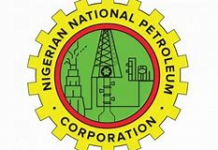 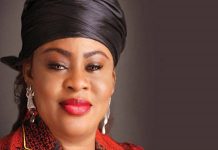 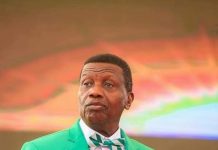