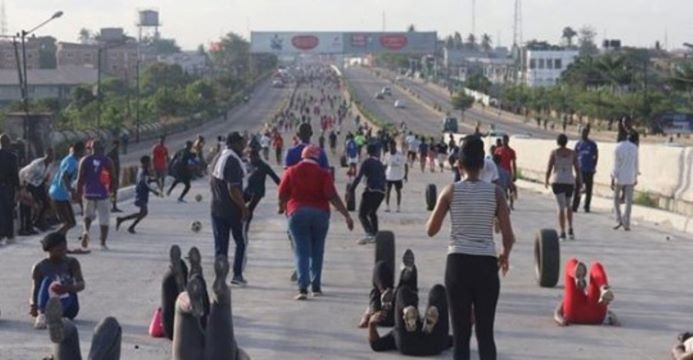 A magistrate court in Yaba, Lagos state, has sentenced 34 persons to 14 days quarantine and one month community service for violating the state’s directives.

They were arrested on Wednesday for participating in fitness exercise along the Gbagada-Oworonsoki expressway.

The federal government had on March 30 imposed a 14-day lockdown on Lagos, Ogun and the federal capital territory as part of measures to contain the spread of coronavirus pandemic.

Lagos government had also ordered that every gathering in the state should not exceed 20 persons in a bid to ensure social distancing measures.

But the residents flouted the directive to engage in exercise.

On Wednesday, the court convicted the defendants after they pleaded guilty to a one-count charge of working out in a group larger than 20 persons.

It ruled that the violators would  be quarantined for a period of 14 days at the Infectious Diseases Hospital Yaba or any other place assigned by the government.

Meanwhile, three of the defendants pleaded not guilty.

Nigeria has confirmed 254 coronavirus cases, out of which Lagos has the highest number 130, which is over 50% of the figure.

The country has discharged 44 patients while five deaths have been recorded. 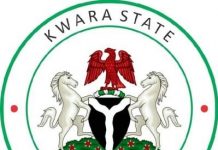 COVID19: Kwara gets Advisory Council on Prerogative of Mercy 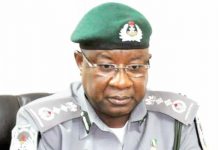 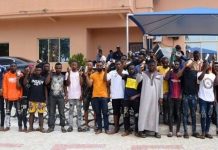 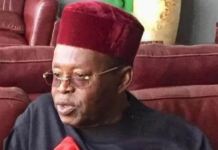