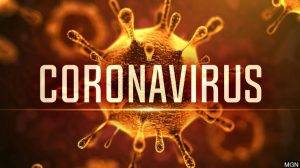 Nigeria has recorded yet another death from the cornavirus outbreak.

Osagie Ehanire, minister of health, disclosed this during the presidential task force briefing on COVID-19 in Abuja on Monday.

Ehanire said the victim, whose identity was not disclosed, had serious underlying health issues.

He added that most of the confirmed cases recorded were people who came into the country from overseas.

“A majority of them are persons who came from overseas and the others have been traced as close contacts of such returnees,” he said.

“The high number of imported cases in Lagos and Abuja is directly due to their function as the country gateway for air travels.

“Till date, three persons have been discharged after successful treatments but sadly, another fatality was recorded over the weekend in the person of a patient who had severe underlying illnesses,” he said.

He said the ministry had intensified contact-tracing and plans were in place to increase its testing capacity.

“We have intensified contact-tracing and our strategy remains to promptly detect cases, isolate them and follow up with their contacts and also isolate and treat in order to reduce the spread of the infection,” he said.

He stated further, “The federal ministry of health is working closely with states and the presidential task force on COVID-19 to review response activities and institute measures to protect the health and well being of Nigerians while the NCDC-led multisectoral emergency operation centres continue to coordinate national response activities.

“The NCDC has expanded its capacity by engaging hundreds of ad hoc staff to support various areas of responses including the call centres.

“On the order of the President, all retired but essential and able-bodied staff are to be recalled to service at this crucial period.”

He added that training were being conducted for medical personnel to support the ongoing activities to prevent the virus from spreading to other states.

“Members of the public are to note that testing is free of charge and anyone demanding to be paid should be reported to the appropriate authorities,” he said.

Ehanire said social distancing remained one of the major containment strategies and urged citizens to practise all preventive measures in good faith and join collective efforts against the disease.

He noted that the elderly ones were the most vulnerable and should be protected from needless contacts with children and persons who could be positive from the coronavirus and other diseases. 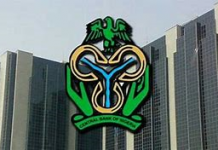 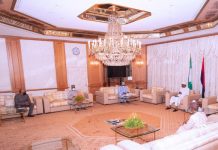 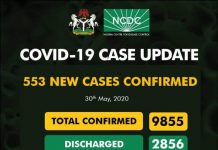 OPEC Mourns The Death Of Baru 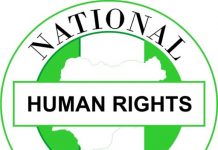 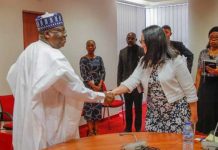 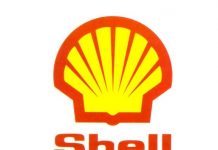 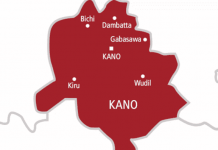