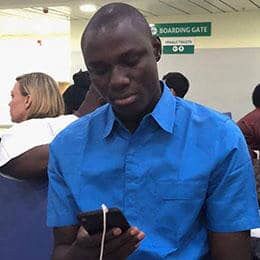 The Amnesty International has expressed concern that security agents are threatening investigative journalist, Samuel Ogundipe, of Premium Times for doing his job.

“Amnesty International is concerned that security agents are threatening investigative journalist Samuel Ogundipe of Premium Times for just doing his job. Right now Mr. Ogundipe is in hiding following the threats. We call on the Nigerian authorities to respect his human rights,” the group said.

According to reports, Ogundipe’s organization, PREMIUM TIMES, had on Saturday, February 29, reported that SSS had launched a manhunt for their reporter over an exclusive report, which exposed the rift between the National Security Adviser, Babagana Monguno and Abba Kyari, the Chief of Staff to President Muhammadu Buhari.

Idris Akinbajo, PREMIUM TIMES’ editor, also confirmed that the reporter was concerned about his safety and had since then gone into hiding.

“In an age of widespread kidnapping it adds no value to the image of security officials to play by the protocols of nefarious actors in the community, visiting the homes of citizens and making up stories about dropping messages for them or threatening them through anonymous calls.

“If the security forces want any of our staff, we would be happy to present them in a way that will ensure clear accountability.

“We have asked our lawyers to take up the matter from here,” the statement stated and asked its staff to be more watchful of unusual movements around them and promptly report to authorities,” the media house statement read. 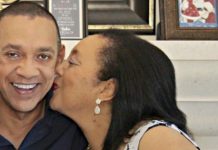 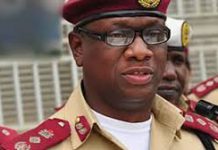 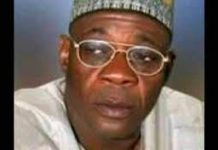 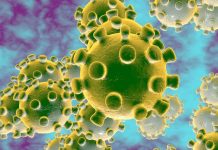