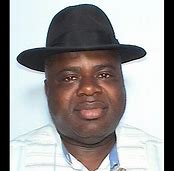 The Supreme Court on Wednesday affirmed the election of Senator Douye Diri as duly elected governor of Bayelsa State.

The court also upheld its February 13 judgment that sacked David Lyon of the All Progressives Congress (APC) as Bayelsa State Governor-elect.

It will be recalled that there was tight security in and around the Three Arms Zone in Abuja as the Supreme Court on Tuesday heard the application by the All Progressives Congress (APC) to review its Feb. 13, judgment, disqualifying the party’s candidate in the last governorship election in Bayelsa, David Pereworimin Lyon.

Chief Afe Babalola, SAN, led the team of lawyers for Lyon and deputy.

Also in court were the Governor of Bayelsa State, Senator Duoye Diri and National Chairman of the APC, Comrade Adams Oshiomhole. 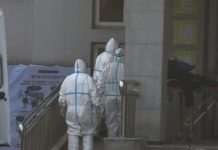 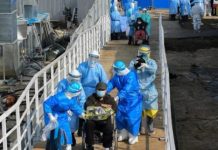 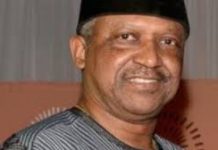 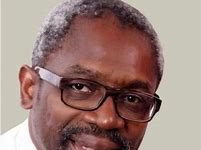 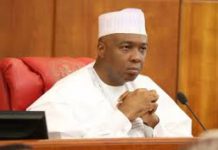