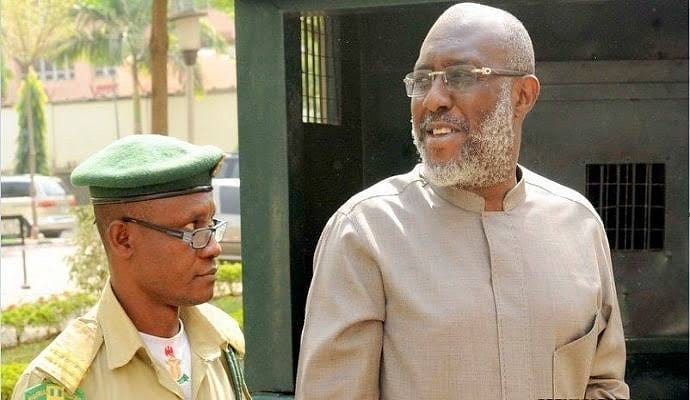 Justice Okon Abang, of the Federal High Court Abuja, handed down the sentence on Tuesday.

The Judge found the former spokesman of PDP and his company, Destra Investment Ltd, guilty of committing money laundering offence in the sum of N400, 000, 000 (Four Hundred Million Naira).

The judge said the prosecution proved the case of money laundering against Metuh for taking N400million from the office of the National Security Adviser through his Diamond Bank account without any contractual award.

Mr Metuh is being prosecuted by the anti-graft agency, EFCC, alongside his company, Destra Investment, on an amended seven-count charge of diversion of the money received when Sambo Dasuki was the National Security Adviser.

On February 18, Mr Metuh pleaded not guilty to the amended seven-count charge preferred against him by the EFCC.

Justice Abang explained that the actions of Colonel Dasuki led to the criminal breach of trust and official corruption involving Metuh.

He said the former PDP spokesman lacked any documentary evidence to showed that former President Goodluck Jonathan authorised the release of N400 million purportedly for security reasons without a contractual agreement.

According to the trial judge, the prosecution needed not have any evidence of Dasuki’s conviction before pushing for Metuh’s conviction.

The judge held that all the years were to run concurrently, meaning Metuh would spend seven years in prison. 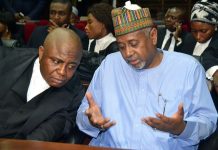 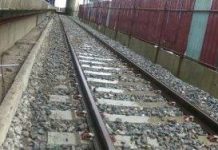 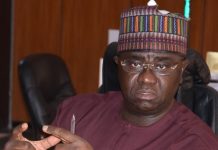