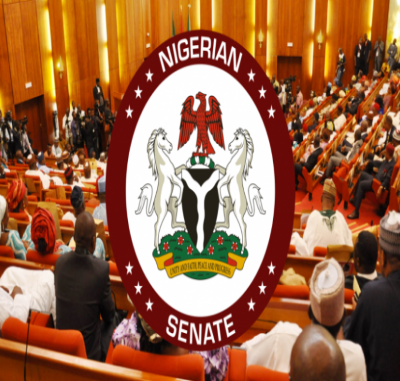 Senate Public Accounts Committee resumed its consideration of Auditor General’s 2015 report on Tuesday with most of the agencies with audit queries either absent or the head of such organisations represented by officers who were not willing to provide useful documents to clear the queries.

The Accountant General for the Federation who was to throw light on most of the queries was represented by a director who was evidently  just making apologies and excuses.

The chairman of the committee,  Senator Matthew Urhoghide said the amounts of money in the queries “are mind boggling”, adding that “the first line of the fight against corruption is the Auditor General’s report, which has to do with spending public funds.”

Unfortunately,  two weeks into the the exercise the chairman lamented that they had “not moved anywhere”due to the attitude of officials of these agencies.

He told those present that “in the course of the  investigation tempers will rise, but we are headed to the same thing: to move the country forward.”

On IPPIS, the chairman regretted that “Accountant General could not bring financial statement, mandate and cheque books of personnel cost that takes over 50% of the expenditure”, adding  that “all the agencies are not ready.”

One of the agencies that was absent at Tuesday’s meeting without representation is Nigeria Customs Service, NCS.

It was found that six accounts didn’t receive inflow by NCS in 2015 and no explanation was provided why that was so.

Nigeria Customs Service was to clear the query that “examination of record of collection into Non-Federation Account by Nigeria Customs Service. NCS revealed a net difference of N28,139,988,122.85 between amount collected into Special Accounts by NCS and amount stated in the Trial Balance. The implication is that the revenue record of the Accountant General understated by the above amount”.

In his response the Account General maintained that “the difference was as a result of the cut off date between NCS and CBN, that Revenue and Investment Department of Office of Auditor General of the Federation relied on the balances from CBN’s bank statement.“ 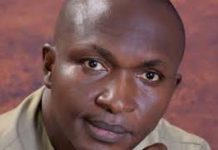 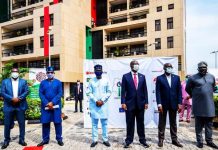 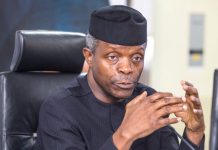