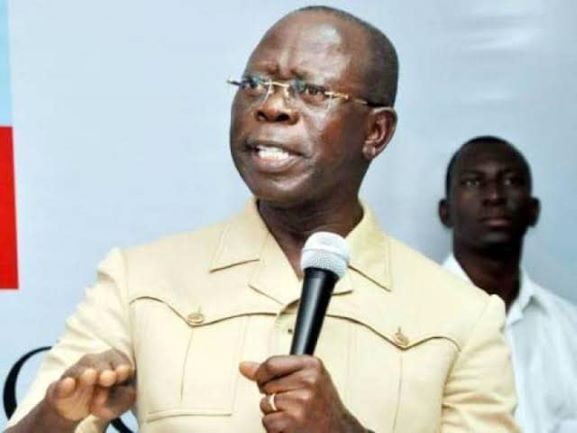 The Peoples Democratic Party (PDP) has described the comments of the National Chairman of the All Progressives Congress (APC), Adams Oshiomhole, on the ruling of the Supreme Court on the Bayelsa State Governorship election as an empty and inconsequential ranting.

The party, in a statement by its National Publicity Secretary Kola Ologbondiyan, warned Oshiomhole to steer clear of Bayelsa state as his apparent plot to trigger violence in the state has failed.

The PDP further counseled Oshiomhole to be careful with his utterances and not use any form of venomous garrulity and clear misuse of language to destabilize the nation and truncate the nation’s hard-earned democracy.

“The people of Bayelsa state know, as a fact, that the Independent National Electoral Commission (INEC), under our laws, cannot take instructions from any individual, let alone a factional national chairman of a dysfunctional political party like the APC

“The PDP, as a law-abiding party, counsels Oshiomhole to rein in himself and desist from all odious designs against Bayelsa state, her people and government,” the statement read.

The party also called on the people of Bayelsa state to remain calm as their mandate had been restored and could not be taken away by the ranting of any individual who had no stake, whatsoever, in the wellbeing of his own home state. 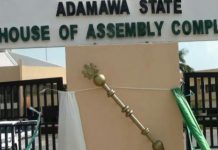 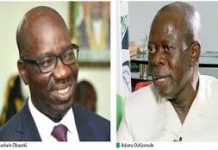 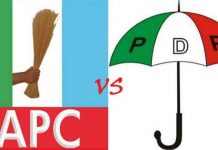 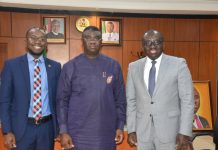 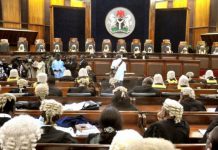 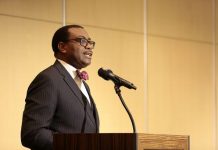