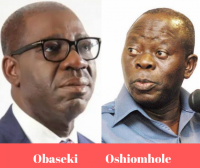 In a statement, Commissioner for Communication and Orientation, Hon. Paul Ohonbamu, said demolition of illegal structures became imperative as defaulters and violators have failed to heed several notices issued them.

“The Edo State Government has commenced the demolition of illegal structures across the state to bring sanity to urban areas and restore government property to their original uses. The flagrant disregard of building codes and respect for extant laws guarding property development needed to be checked, hence the exercise.

“The process has commenced in earnest in different parts of the state and those with structures on unapproved sites or without necessary building plans are hereby put on notice. We warn all those who have built on roads, Right of Way (RoW), school property and on Federal and State governments’ land to remove the property immediately as demolition of such buildings statewide has commenced.” Ohonbamu, said

He added that the state notices served on the defaulters still subsists, noting that whoever is caught violating the law will face the dire consequences.

The Commissioner said the state government had issued warnings on the defaulters severally and would not tolerate disruption of the exercise as enough leeway was allowed for the violators to do the needful by removing the illegal structures.

CONCLAVE News established that the statement succeeded in vacating the injunction secured by Tony Adun Kabaka restraining the Edo State Government from executing the demolition notice earlier served him with regards to his property in Ugbor-Amagba axis of Benin City, the state Government on Wednesday mobilised heavy duty equipment and security officials to the said property for its demolition. 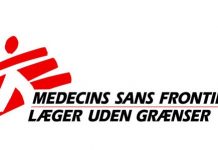 MSF expresses willingness to collaborate with Borno to unravel mystery behind... 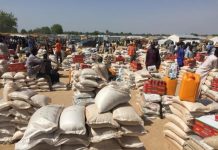 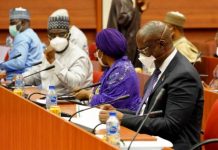