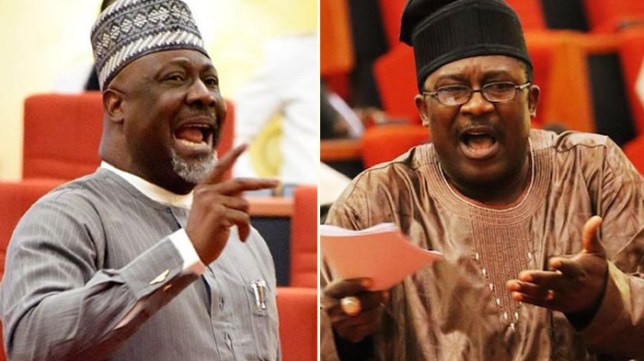 The Returning Officer of the election, Prof. Olajide Lawal, announced on Saturday, that Adeyemi got a total of 88,373 votes to beat Senator Dino Melaye of the Peoples Democratic Party (PDP), who scored 62,133 votes.

INEC had, on November 16, declared the Kogi West election inconclusive, after the votes failed to produce a winner, in the poll that was marred by violence and alleged electoral malpractice. 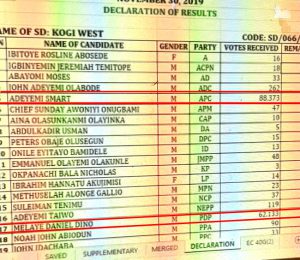 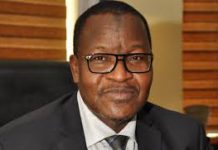 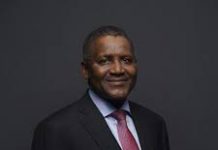 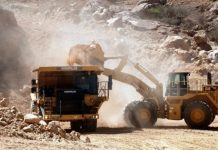 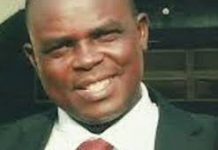