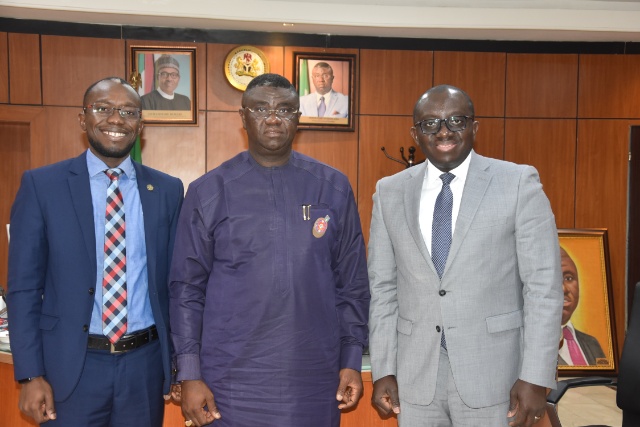 Minister of State for Budget and National Planning, Prince Clem Ikanade Agba, has expressed Federal Government’s willingness to work with United States Chamber of Commerce and its partners to establish the Massachusetts Institute of Technology Global Scale Africa and Resource Centre of Excellence in Nigeria.

Speaking when he received a delegation from the U.S. Chamber of Commerce, led by Dr. Guevera Yao, in his office in Abuja, Prince Agba described the proposal to locate African Resource Center of Excellence in Nigeria as not only acceptable but also timely.

The Minister said the Centre, which is expected to facilitate professionalism in the studies of Supply Chain and logistics in Nigeria and Africa in general is in line with the ERGP labs and would be strategic in government’s effort to grow the economy and attract foreign direct investments (FDI) in the country.

He said that the supply chain had the ability to cut down cost of goods and helped to ensure better product pricing, adding that it was a skill set that was currently in short supply in the country, which must be encouraged and institutionalised in both private and public fabric of the country.

Leader of the delegation, Dr. Guevera Yao, informed the Minister that the proposed Center of Resource Excellence would be the first of its kind on the African continent, having already been established in all the other continents of the world.

The decision to establish the MIT Scale Africa Centre, according to Dr. Yao, was based on the antecedents of Nigeria and the achievements so far recorded in the country especially through the implementation of the Economic Recovery and Growth Plan (ERGP). 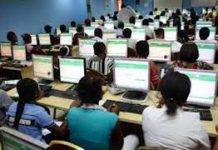 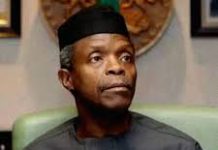 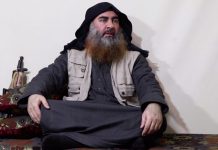 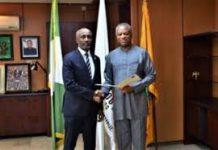