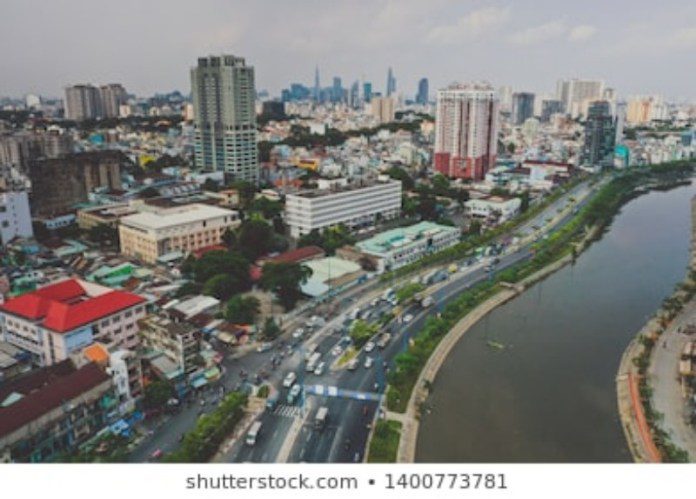 The Infrastructure Consortium for Africa (ICA) on Tuesday announced a 24 per cent leap in infrastructure financing in Africa in 2018, surpassing $100 billion for the first time, but significant financing gaps remain.

Launched on November 12 at the Africa Investment Forum, the ICA’s Infrastructure Financing Trends in Africa 2018 report shows that financing of infrastructure in Africa reached a new high of $100.8 billion in 2018, a jump of about a quarter on 2017 and 38% up on the 2015-2017 average.

Mike Salawou, ICA Coordinator, and Manager of Infrastructure Partnerships, at the African Development Bank, commented said, “Over the years the Infrastructure Financing Trends in Africa report has become an important document for presenting, in a consistent manner, how funding is being mobilised to develop the continent’s infrastructure.

“The report’s publication during the Africa Investment Forum is extremely timely. While the increase in financial commitments in 2018 is very welcome, the report also serves to highlight the size of Africa’s infrastructure financing gap – one of the key issues addressed during the forum,” Salawou said.

According to a statement from APO, this years’ report shows the role ICA continues to play in institutional and policy reform as well as its consistent financial contribution within the infrastructure space, and that along with a 65 per cent and 33 per cent increase in commitments over the previous 3-year average by China and African Governments respectively, and the role of other multilateral organisations resulted in the 24 per cent increase recorded in infrastructure financing for 2018. 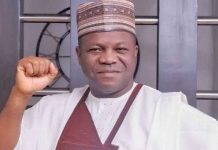 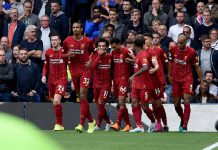 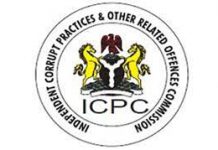 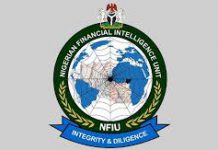