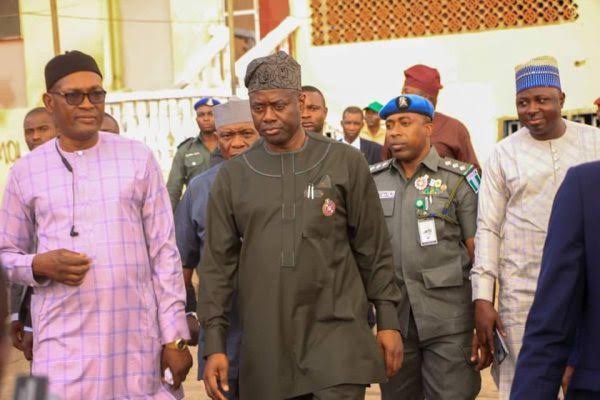 The Oyo State Government has marked the alleged torture centre in Ibadan where 259 inmates were rescued by the police on Monday for demolition.

Governor Seyi Makinde made the disclosure on Tuesday when he visited the alleged detention facility at Olore Bus Stop, Ojoo end of Lagos-Ibadan Expressway.

The state police command had in an operation led by CP Shina Olukolu on Monday, busted the alleged detention facility where the inmates were rescued.

The operation had led to the arrest of five persons, including one of the operators of the centre identified as Ismail Olore.

More than 20 persons among the rescued inmates have been hospitalised because they were critically ill as a result of alleged inhuman treatment and infections at the centre.

“We have marked the facility for demolition. We have here Ministry of Lands and Urban Planning, Ministry of Justice and Ministry of Health.

“The government will do everything that is humanly possible to ensure that this kind of thing is stopped in our environment.

“We want to encourage our people, the parents, even family members, if you need to rehabilitate members of your family that are not behaving well, we have government institutions that can do that.

“And we are trying to rehabilitate those places. They are for the people of Oyo State.

“So, whatever is necessary, looking at the laws of our land, regarding this kind of thing, we will ensure we get this place away from those people doing this type of thing within the ambit of the law,” the governor said.

Makinde explained that the 22 hospitalised inmates were presently receiving treatment at Adeoyo State Hospital in Ibadan, promising they would be released to their parents once the doctors discharge them.

The governor said that the Ministry of Women Affairs and Social Welfare had been mobilised to take care of those rescued from the facility.

According to him, “first, we need to have immediate palliatives for them. Then, we have to look at deeper issues on how to resettle them, how to re-unite them with their families. We are not going to leave them alone at this point”.

He said that law enforcement agencies would ensure those involved in the act were prosecuted to the full extent of the law.

The governor enjoined parents and guardians to join hands with the government in correcting societal ills.

“If you have children that are misbehaving, the government is there to correct and we have correctional facilities where the rehabilitation can be done,” he said.

Parents of many of the rescued inmates had stormed the government temporary rehabilitation centre for the release of their children to them.

Some of them confessed to the governor that they willingly took their children to the centre for their misbehaviours.

They, however, said that they did not know the condition of the children on how they were fed and accommodated.

Also, some of the inmates alleged that their parents usually paid N150,000 for them to be admitted into the place on the grounds of rehabilitating them against drugs addiction, mental issues and other misbehaviours.

Meanwhile, the Bureau of Physical Planning and Development Control in the state has sealed the alleged torture centre and served demolition notice on owners of the facility. 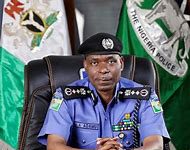 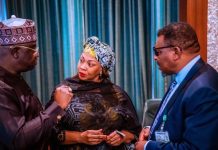 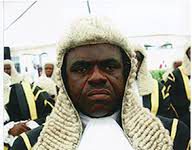 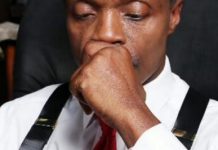