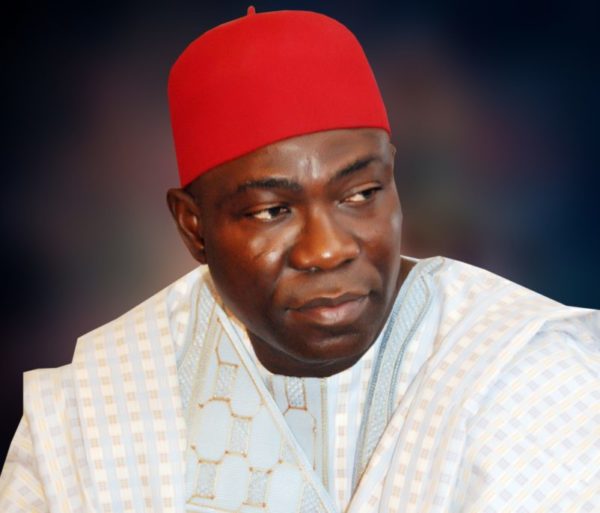 The Court of Appeal, Enugu Division, Tuesday, affirmed the election of Senator Ike Ekweremadu of the Peoples Democratic Party (PDP) in the February 23 Senatorial election for Enugu West zone.

In a unanimous judgement delivered by the panel chaired by Justice I.M. Salawu, the court dismissed the appeal filed by Mrs Juliet Ibekaku-Nwagwu of the All Progressives Congress (APC) for lacking in merit.

The court held that the appellants failed to prove allegations of non-compliance to the Electoral Act and as such were not entitled to the reliefs sought.

The National and State Assembly Elections Petitions Tribunal that sat in Enugu had on September 9, upheld the election of Ekweremadu.

Dissatisfied with the judgement of the trial court, Ibekaku-Nwagwu approached the appellate court with sundry allegations that bother on non-compliance to the Electoral Act.

The appellant alleged incidences of over voting as well as announcement of result by the Independent National Electoral Commission (INEC) while collation was still ongoing.

However, the appellate court, while upholding the decision of the trial court, held that the appeal anchored on the refusal of the tribunal to nullify the elections in the 824 polling units of the zone failed woefully.

The court awarded N50,000 costs against the appellants in favour of each of the respondents which include the PDP, INEC and Ekweremadu.

Meanwhile, Ibekaku-Nwagwu has thanked her supporters for their loyalty and faith while her attempt to represent them at the Red Chambers lasted.

Reacting to the judgement, the presidential aide, said that she had accepted the verdict of the court in good fate.

“In every situation, we give thanks to the Almighty God and as law abiding citizens and good sportsmen, we have accepted the verdict of the Appeal Court.

“We will all go back to the trenches because the senatorial seat of Enugu West will come to the APC in 2023,” she said.

Ibekaku-Nwagwu said that she would, henceforth, dedicate her time to assisting the Attorney General of the Federation in his ongoing judicial reforms to ensure that President Muhammadu Buhari succeeded.

“With my recent appointment as the Special Assistant to the President on Justice Reform and International Relation, my preoccupation now is to help President Muhammadu Buhari to succeed.

“What Mr President needs now is not distraction but necessary support that would make him succeed,” Ibekaku-Nwagwu said. 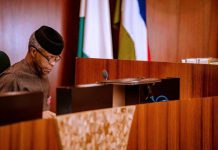 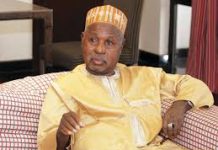 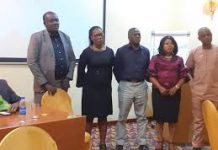 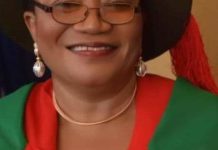