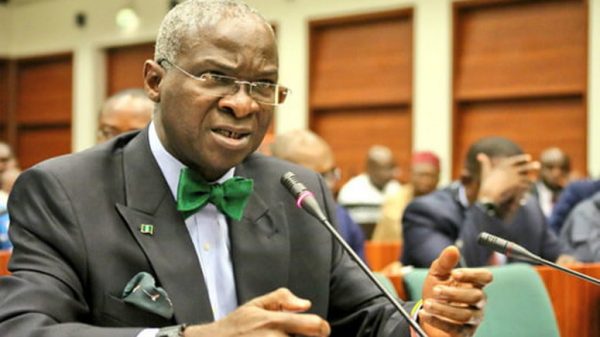 The Senate Committee on Sustainable Development Goals (SDGs) has queried the Minister of Works and Housing, Raji Fashola for traveling outside the country, contrary to the directive by President Muhammadu Buhari that no minister should travel during the budget defence.
Minister of State for Works and Housing, Abubakar Aliyu, had appeared before the senators today, October 28 to represent Fashola, telling the Committee, led by Senator Aishatu Dahiru Ahmed that Fashola was outside the country.
The senators sent Fashola’s representative away without listening to him, saying that all the correspondences emanating from the Ministry to the Committee were personally signed by the substantive Minister. 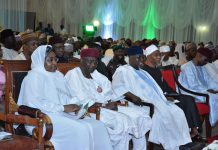 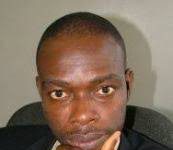 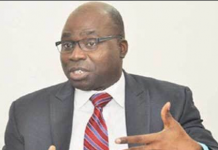 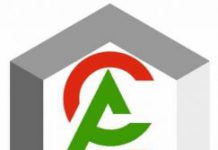