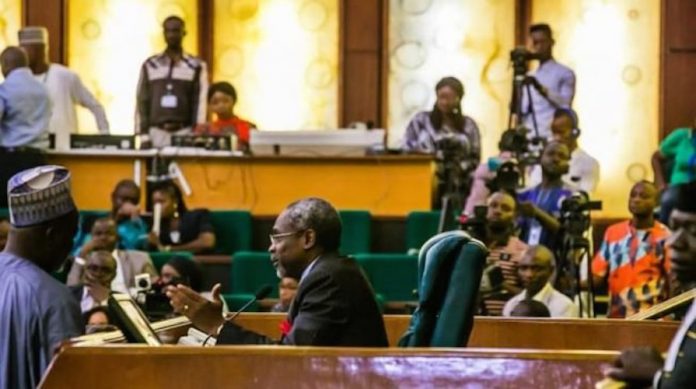 Speaker of the House of Representatives, Femi Gbajabiamila, has said ”he would find out why” some house committees hold their budget defence sessions behind closed doors.

The speaker stated this on Wednesday while inspecting the budget defense session with other principal officers.

Some ejected journalists from the venues at different points during the meetings.

Some of the committees that prevented journalists from covering their proceedings are the NDDC, Power, Foreign Affairs, Niger Delta Affairs and Navy.

The Speaker, while fielding questions from journalists, however, said there were reasons for some closed-door meetings.

“I have absolute confidence in the chairmen of the committees. They were carefully selected based on their background, experience, knowledge, passion.

“If you see certain things like you have expressed, there will be reasons. The budget process is an open thing. It is transparent. But if there were one or two areas where you have closed-door or private meetings, there might be implications.

“I don’t know, it could be for the security implications, I’ve not got that brief. It could be the things that are necessary for the cohesion of the process itself and for the country.

“So, as far as I am concerned, if out of 100 committees, so to speak, you find that in one or two committees, I can bet that there is a reason; genuine, verifiable reason for it.”

He said he could not preempt the explanations by the chairpersons ”but it is an information that he will take”.

“I will talk to the chairmen and find out exactly why the meeting was behind closed door and we take it from there.

“But all in all, we have had a great outing. We are trying to meet the deadline without sacrificing the thoroughness of the budget defence.

“We can do both at the same time. We can go back to the January-December cycle and at the same time, have a thorough, comprehensive budget defence. That is exactly what is going on.”

The speaker said the rationale behind his inspection ”is not because members are not doing well but because he has to be part of the process.”

“I am a legislator first and foremost before I am the Speaker. It is something that I have done for several years and will continue to do. It’s a reformed House. The Speaker going around and being part of the process is part of the reforms.”

He said the committees were determined to conclude budget defence sessions and turn in their reports by October 29 as scheduled by the House.

FIRS Takes Over Bank Accounts Of Over 19,000 Tax Defaulters 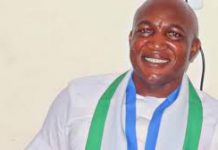 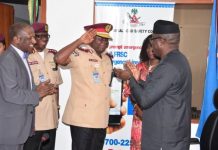 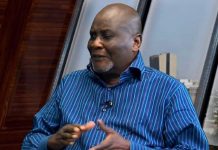 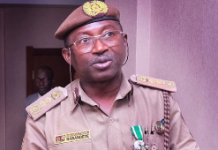