Just in: NCDC confirms 20 new cases of COVID-19 in Nigeria 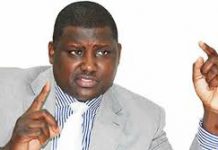 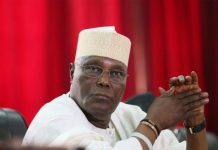 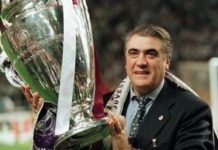 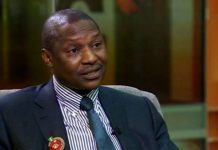