A Nigerian activist, Chido Onumah, who was arrested on Sunday by the DSS, has been released.

He was arrested at the Abuja airport on Sunday about 5:00 p.m.

He was taken to the SSS office in Abuja and detained for about five hours. He was eventually released a few minutes past 10 p.m.

An associate of Mr Onumah, Taiwo Adebowale, confirmed his release to PREMIUM TIMES.

The SSS has yet to give any reason for his arrest.

Mr Onumah, author of ‘We Are All Biafrans,’ is a regular columnist and an editorial board member of PREMIUM TIMES.

He has, using his writings and his civic whistleblowers’ network, called for good governance and anti-corruption in Nigeria.

He is also an advocate for the restructuring of the Nigerian federation. 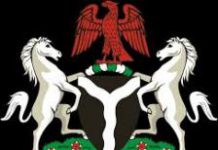 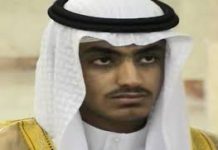 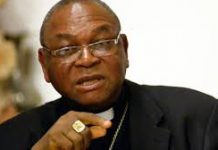 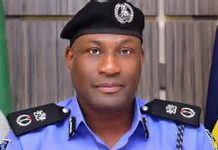