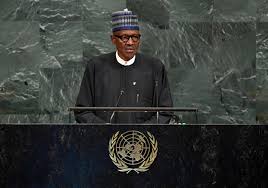 President Muhammadu Buhari on Monday in New York, told the President of the 74th United Nations General Assembly, Prof. Tijjani Muhammad-Bande, that he bears a heavy weight on his shoulders.

Buhari, who stated this when he paid a courtesy call on the UN 74th President, however assured him that Nigeria is solidly behind him in the onerous task.

Buhari said; “I sincerely congratulate you. Your election was well received by the whole world. It was a unanimous support, and the global community received you well. That support puts heavy weight on you, and I wish you well,” the President said.

Responding, Prof. Muhammad-Bande said he was delighted to receive the Nigerian President, “along with his team of professionals and politicians.

Muhammad-Bande further said; Your nominating me for this position is the greatest honour I can have. The support from Africa and the world has been outstanding so far.”

Muhammad-Bande, a Nigerian diplomat, was earlier in the year unanimously elected President of the General Assembly for one year. 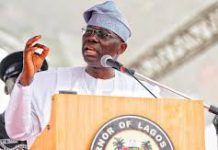 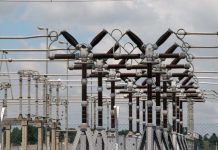 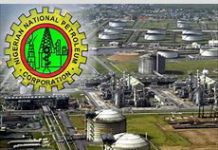 NNPC: 1.76b litres of PMS supplied in June 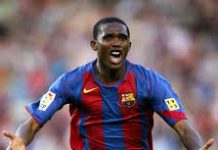 I’m determined to lift millions out of poverty in  next 4...