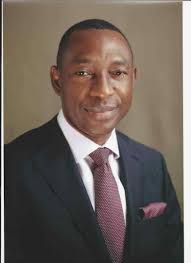 The Niger Delta Progressive Assembly led by Perezide Brisibe has backed the appointment of Mr Bernard Okumagba as the Managing Director and CEO of the Niger Delta Development Commission (NDDC).

In a press statement released in Port Harcourt, the NDPA said Mr Okumagba is very qualified to head the  NDDC management.

In its words, “The NDDC Act states clearly that the office of MD is limited to the major oil producing states: Akwa Ibom, Bayelsa, Delta and Rivers. All four have had their turn in the governing boards since 2001 and now it has come full circle to Delta State, which had the first shot in 2001.”

While noting that, “Some persons have  claimed that Mr Bernard Okumagba, who is from Warri South Local Government Area, an oil producing area in the Delta South Senatorial District should not be supported for the job,”  Brisibe added that “I am a little befuddled at the quality of logic behind that assertion.”

He said further that “Any expert in oil exploration would tell you that the whole Niger Delta is a bed of oil and gas, though, in different degrees. There is no doubt that in drafting the NDDC law, these facts, which seem technical but are evident in themselves, inform the spirit of the law that the nominee should come from an oil producing area.”

“Now, we may ask, what is an area? I will concentrate on Nigerian law and the interpretation thereof. In the context of Nigerian law, an area may be seen as a definite geographical space bound by it’s recognition in the constitution as an administrative space. Thus, an area known to law is the country, a state, a local government area, a senatorial distract, and such other boundary defined for the purpose of political administration. In the context of the NDDC act, an oil producing area is coterminous with an oil producing local government area, of which Warri South local government area is. That is the fact and any other position is incorrect.”

He added that, “The president has made a good pick in the new NDDC board. As for Okumagba, he had a stellar career as an auditor, senior banker, bank chief inspector, and then as Commissioner for Economic Planning, Budget and Finance in Delta State. These are skills that are much needed at this time that the president desires to reposition NDDC to deliver on its mandate.” 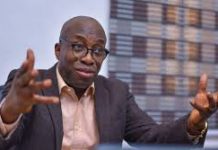 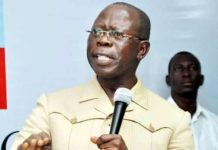 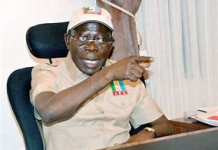 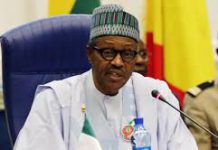