The Federal Inland Revenue Service (FIRS) generated N311.94 billion revenue for government through the collection of Value Added Tax (VAT), between April and June, data from the National Bureau of Statistics (NBS) has shown.

In the fourth place is the textile and garment, which generated N316. 91million. The pharmaceutical sector brought in N250.09 million, while mining generated N50.6 million, the least amount.

Meanwhile, FIRS said it generated the sum of N3.5 trillion as revenue into Federal Government coffers between the months of January and September, 2018.

The Executive Chairman, FIRS, Tunde Fowler, had recently disclosed that the amount generated was N1trillion higher than the revenue it generated in the corresponding period of 2017.

The development showed that despite the challenging tax environment in the country, VAT collections have remained on the upward trend since 2016.

Ganduje sacks Commissioner over comments on Abba Kyari in death 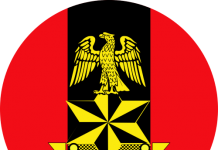 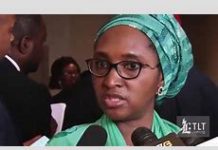 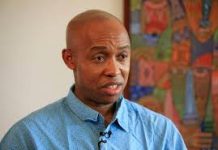 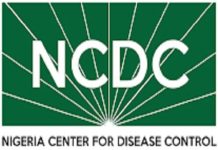