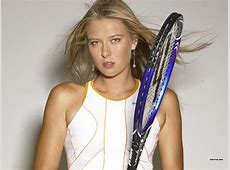 The Arthur Ashe court will be the epicentre of tennis on Monday night when ageing stars, Serena Williams and Maria Sharapova, meet in one of arguably the most thrilling first-round matches the U.S. Open has ever seen.

The duel between the two career grand slam winners is electrifying everyone even though the American Williams appears to be the big favourite on paper as she leads Russia’s Sharapova 19-2 in their head-to-head statistics.

“This is more than a tennis match. It is an event,’’ Britain’s Guardian newspaper said.

French Open champion, Ash Barty of Australia, said she couldn’t believe her eyes: “When I saw the draw, I kind of refreshed my feed and saw that first-round pop up’’.

Williams, 37, and the 32-year-old Sharapova are the biggest names and brands in the women’s game, both transcending the sport as icons.

But each player has also not enjoyed the same success as in the past since coming back from maternity leave in 2018 (Williams) and from a doping ban in 2017 (Sharapova).

Williams, who is chasing a record-equalling 24th crown at the majors, lost all three grand slam finals she contested since becoming a mother, the last two at Wimbledon and at the 2018 U.S. Open, against Naomi Osaka, amid turbulent circumstances.

Sharapova’s best grand slam result since her comeback is a French Open quarter-final berth from last year, after a walkover win against Williams in the last 16.

Her only two victories against Williams on the court came as a 17-year-old in 2004 when she dominated the trophy matches at Wimbledon and the WTA Finals.

Williams has won all following meetings, the last a 6-4, 6-1 demolition in the 2016 Australian Open quarter-finals.

The two former world number one players enter their first-ever U.S. Open duel amid injury doubts, with both suffering various ailments throughout the year.

Eighth-seed and six-time champion, Williams retired during the Toronto final against Canadian Bianca Andreescu, owing to back problems and then withdrew from the Cincinnati event for the same reason.

Five-time grand slam and 2006 Flushing Meadows winner, Sharapova was unable to compete at the French Open and retired in her first-round match at Wimbledon.

She is currently ranked a modest 87th.

But all those problems and concerns won’t stop the huge buzz when they step on the court at 7.00 p.m. (2300 GMT) Monday.

“Of course, I’m going to watch it.

“I know you all are going to watch it.

“I think everyone in New York is going to watch it,’’ Osaka told a news conference on Friday. 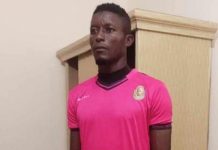 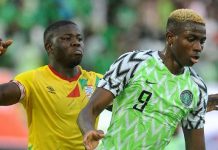 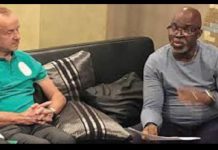 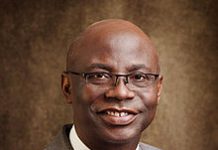 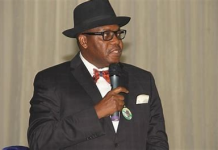 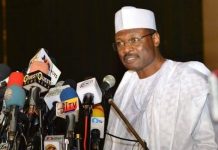 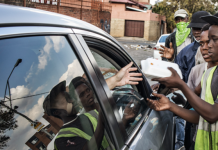