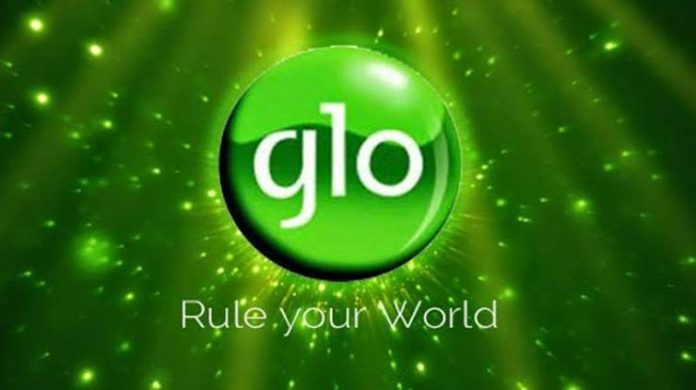 National telecommunications operator, Globacom, has emerged the preferred network for 2 million new subscribers in Nigeria in September, the largest in the industry, according to latest statistics released by the Nigerian Communications Commission (NCC).

Airtel which had briefly occupied the second position in the industry now has a subscriber base of 48,909,678 at the end of September, after adding 987,787 new customers, representing 50% of Globacom’s new addition within the period under review. Its figure at the end of the preceding month of August was 47,921,891. It is now the third-largest operator in the country.

The NCC statistics showed that it was only Globacom and Airtel that added new subscribers to their networks, as MTN and 9mobile recorded a decline in active subscriptions for the month.

According to telecom industry sources, Globacom’s record performance in September was buoyed by improved service delivery following the continuous upgrade of its infrastructure.

Although MTN remained the largest mobile operator in Nigeria, it lost 379,795 subscribers in the month under review. This brought its total subscriptions down to 65,328,104 from the 65,707,899 it recorded in August.

According to the industry regulator, the number of active mobile users in the country rose from 176.6 million recorded in August to 178.9 million in September.

With this, the country’s teledensity, which measures the number of active telephone connections per 100 inhabitants living within an area, also increased to 93.8 per cent.

Hike in fuel price: Police warn against protests in Borno

Nigeria’s recession will be short-lived, says Minister of Finance