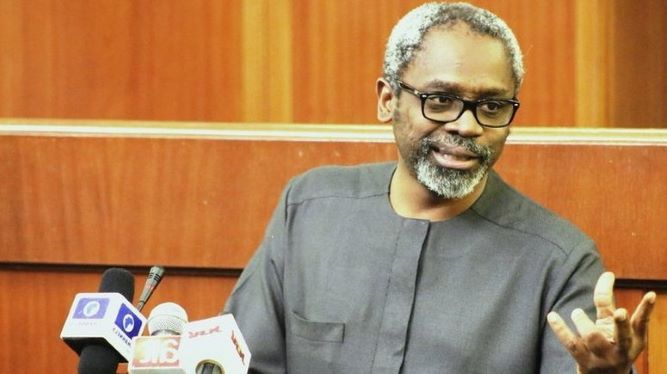 The Speaker of the House of Representatives, Femi Gbajabiamila, is in a closed-door meeting with the leaders of the organised labour.

It is a last’ditch effort to avert the strike by organised Labour slated for tomorrow, Monday, 28 September.

At the ongoing meeting is a three-man team from labour consisting of the President of the Nigeria Labour Congress, Comrade Ayuba Wabba, President of the Trade Union Congress, Quadri Olaleye, and the Secretary General of the NLC, Emma Ugboaja.

During the opening session, after the NLC President had given reasons for the impending strike, saying it was in the interest of Nigerians, the Speaker on his part gave reasons the strike should not go on in the interest of the nation.

According to Gbajabiamila, who was at the meeting with the Chairman of the House Committee on Labour, Mohammed Wudil and the Deputy Leader of the House, Peter Akpatason, shutting down economic activities through a debilitating strike would hurt more citizens that the organised labour was seeking to protect.

He said there could be a different way to arrive at the same result as the legislature and labour were both on the same page and pleaded for more time.

Gov. Umahi to relieve 1,000 aides of their positions from August...

Nigerian Government to renegotiate 1999 agreements with ASUU, others