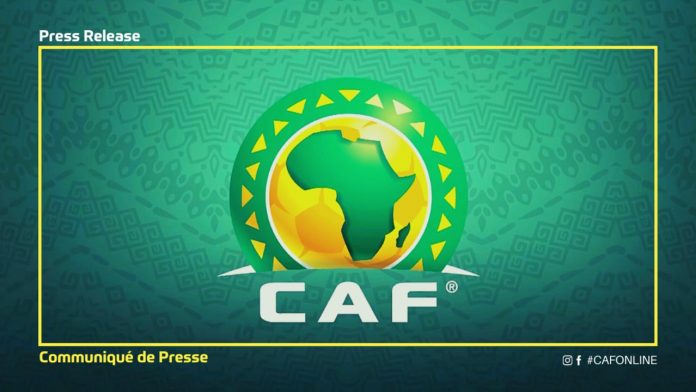 Motsepe last month unveiled a 10-point action plan in Johannesburg to steer the continent’s football body in the future.

The previous incumbent, Ahmad Ahmad, was banned for breaching FIFA’s rules, but has had it lifted by the Court of Arbitration for Sports.

There are unconfirmed reports that Augustin Senghor of Senegal and Ahmed Yahya of Mauritania are considering backing Motsepe in the expectation of securing the vice-presidential positions.

The CAF presidential election is scheduled to be held in Rabat, Morocco, on March 12.

Motsepe is the founder and executive chairman of African Rainbow Minerals, which has interests in gold, ferrous metals, base metals, and platinum.

He sits on several company boards, including being the non-executive chairman of Harmony Gold, the world’s 12th largest gold mining company.

In 2012, Motsepe was named South Africa’s richest man, with an estimated fortune of US$ 1 billion. That figure has now risen to US$ 2.1 billion.

In 2003, he became the owner of Pretoria football club, Mamelodi Sundowns, and last month he confirmed his intention to secure the top sports administration post in Africa. (PANA/NAN)

NNPC assures Nigerians of availability of petroleum products at Easter

Obaseki: My victory has restored faith in democracy