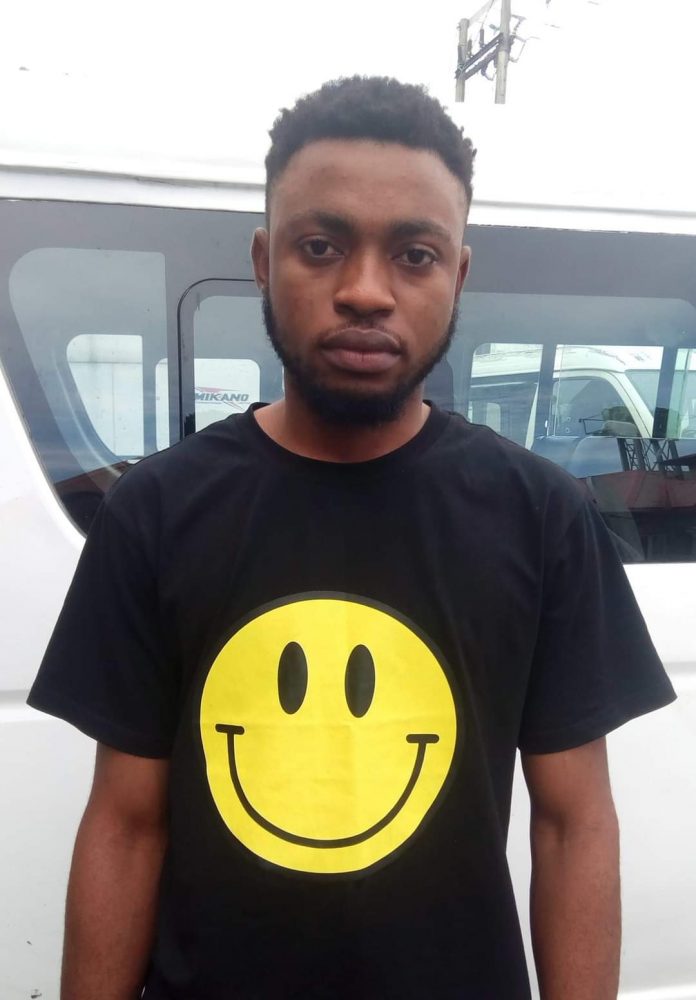 According to the anti-graft agency, Cookey was docked for allegedly defrauding a German, Gerhard Hossbach, of the sum of $2, 400 through a phony crypto currency business.

One of the counts read: “That you, Richmond Cookey (aka Steph Williams) on or about 7th December, 2019 at Port Harcourt, Rivers State, within the jurisdiction of this Honourable Court, with intent to defraud, did obtain the sum of Two Thousand Four Hundred Dollars ($2,400,00) from Gerhard Hossbach, a German Citizen , under the pretext that you are investing in crypto currency business for him, a pretext you knew to be false and thereby committed an offence contrary to Section 1 (1) (a) and punishable under Section 1 (3) of the Advance Fee Fraud and Other Fraud Related offences Act 2006”.

He pleaded “not guilty” to the charges.

In view of his plea, prosecuting counsel, E. K. Ebipade prayed the court for a short adjournment for commencement of trial.

However, defence counsel, M. D. S Amatonjie informed the court of his application for the bail of the defendant, which was not opposed by the prosecution.

Justice Mohammed granted the defendant bail in the sum of N500,000 ( Five Hundred Thousand Naira only) and two sureties in like sum.

One of the sureties, according to tge Court, must be his father and a civil servant of Rivers State origin, not below level 12.

Each of the sureties must swear to an affidavit of means and deposit two recent passport photographs with the court.

The judge adjourned the matter to October 16, 2020 for commencement of trial.

Olympic sprint champion, Blake, says he would rather miss Olympics than...

Bakare’s acidic arrows from the altar, By Festus Adedayo

BREAKING: Dubai Police hand over Ramoni ‘Hushpuppi’ to FBI in US