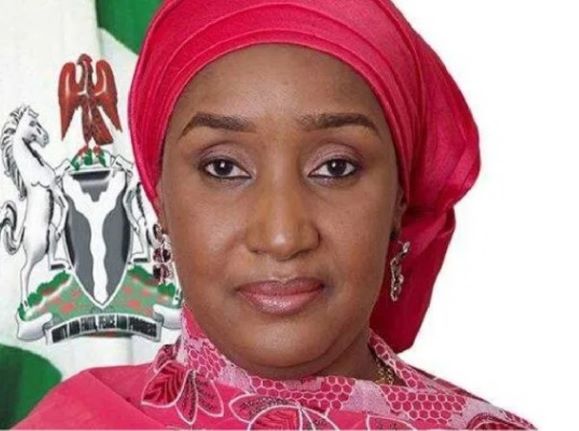 The Federal Government said it had captured  over 15 million persons in the National Social Register (NSR) to fast track implementation of the Social Investment Programme.

Minister of Humanitarian Affairs, Disaster Management and Social Development, Hajiya Sadiya Umar-Farouq, stated this during the presentation of food items donated to Nigeria by the ECOWAS Commission, on Saturday, in Kano.

Umar-Faroouq said: “It is worthy to state that at the onset of the pandemic, the National Social Register (NSR) contained data of over 2.6 million poor and vulnerable households, representing over 11 million individuals in the 34 States and the FCT.

“With the accelerated registration and rapid expansion, the NSR has as at June 30, grown to 3.7 million, equivalent to 15.5 million individuals in the 36 states and FCT.”

She said that the expanded register would facilitate distribution of the donated food items to the targeted population aimed at mitigating the risk of food insecurity in the country.

The minister noted that President Muhammadu Buhari had directed the ministry in the wake of the COVID-19 outbreak, to carry out various interventions to mitigate the effects of the pandemic on the vulnerable and poor families.

Umar-Farouq disclosed that the ministry had so far distributed 70,000 tonnes of food palliative to the most vulnerable in the society.

“The Federal Ministry of Humanitarian Affairs, Disaster Management and Social Development coordinates the humanitarian measures of the national response to the COVID-19 pandemic.

“The Ministry has distributed over 70,000 metric tonnes of grains including; rice, maize millet, sorghum,” she said.

Umar-Farouq listed other palliatives distributed to the vulnerable populations to include payment of four months stipends to beneficiaries of the Conditional Cash Transfer; loans to traders and market women.

In a remark, Sangare Sekou, ECOWAS Commissioner of Agriculture, Water Resources and Environment, said the Commission donated 3,999 tones of food items to Nigeria for distribution to the vulnerable households.

Sekou said the gesture was part of interventions to mitigate the effect of COVID-19, enhance food security and address associated risks to sustainable development in the sub region.

Also speaking, Alhaji Baba Shehuri, the Minister of State Agriculture, said the ministry had signed a Memorandum of Understanding (MoU) with ECOWAS Commission, to boost food strategic reserve towards addressing challenges of food security in the country.

Shehuri added that the ministry had supplied 70,000 tonnes of food items to the Ministry of Humanitarians Affairs and 5,000 tonnes to the ECOWAS Commission from its strategic reserves.

While commending ECOWAS for the gesture, Shehuri reiterated commitment to partner with ECOWAS to enhance food security in the country.

COVID-19 and the Professors, By Femi Adesina

Text of the Press Conference on the Medium-Term National Development Plans...